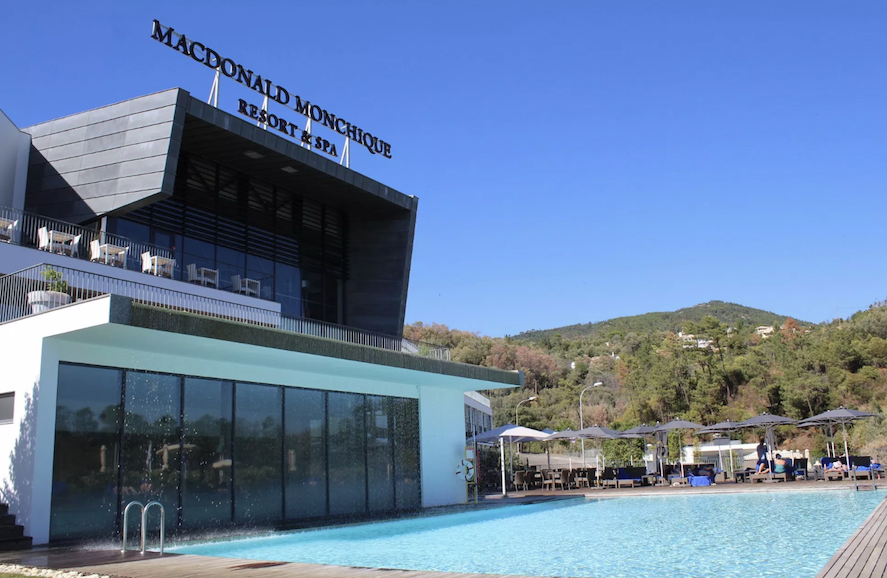 Macdonald Hotels is to make about 50 staff at its Bathgate head office redundant because of “unsustainably high” costs.

In a letter to staff the company claimed it had suffered above inflation rises in its “already significant” business rates. There were also increases in the minimum wage, energy, apprenticeship levies and pension obligations.

A consultation exercise has begun and it is understood that some staff will be offered posts in other parts of the business.mRedundancies will come from back office staff working in areas such as marketing, conferencing, IT, accounting and payroll.

The firm, which has hotels across the UK and abroad, has declined to comment.

The letter to staff states: “One of the findings from the review was that our operating costs are unsustainably high and we require to focus on reducing these as a priority for this year.

“As a result of these various factors we have been left with no option but to consider implementing a number of redundancies, as part of a wider cost reduction programme which will also target non-essential overheads and non-staff costs, but regrettably, one of the first steps we have been forced to consider is reducing our group headcount by around 50.”