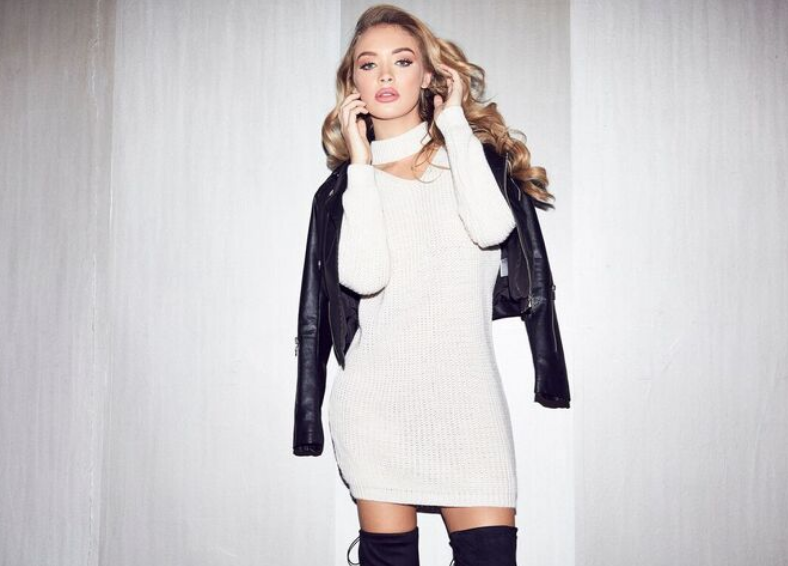 Quiz Clothing was among the firms to warn on profits

Britain’s quoted companies last year issued the second highest number of profit warnings since the crash in 2008 as the downturn on the high street and growing uncertainty took their toll.

There were 287 profit warnings, a rise of 4% year-on-year, according to EY research, with retailers (36) dominating the list, followed by travel & leisure (29), support services (27) and software & computer services (23).

There were 14 profit warnings by Scottish listed companies, against 13 in 2017. They included another retailer, Quiz Clothing, which saw its concessions hit by the collapse of House of Fraser into administration. This month it issued a second warning. Energy firm SSE and the five-a-side football operator Goals also warned of lower profits.


EY found that 74% of companies issuing profit warnings in Q4 2018 hadn’t warned in the last year. This was the highest proportion of ‘new’ companies warning in more than eight years – significantly more than 52% in Q1 2018.

Colin Dempster, EY’s head of restructuring in Scotland, said: “It is particularly significant that we have seen more ‘new’ companies warning in 2018. It demonstrates that there are more wide-reaching pressures at work, namely the impact of rising uncertainty on confidence and demand, contributing to a wider spread of profit warnings.

“Investors, like many businesses, are positioning for the worst – which could provide some upside to 2019. Recent events have created further political and economic uncertainty and there is no let-up in the pace of structural change.

“A combination of a relentless margin squeeze, the increasing average cost of getting product in front of and to the consumer, the continuous need for reinvention and falling consumer confidence made 2018 an exceptionally tough year for the retail sector.”

Mr Dempster added: “What happens next depends on how much more unpredictable 2019 becomes. Markets adjust quickly to new realities and recent falls in consensus expectations suggest that much of UK plc has a difficult year ahead factored into their forecasts.

“However, in this fast-moving world companies need to keep moving forward or risk finding themselves on the wrong side of sector trends, potentially triggering a new cycle of profit warnings in years to come.”