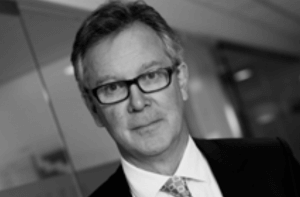 An independent report on its assets, ahead of today’s closing date, implies a valuation for Faroe in the range of 186p to 225p per share.  The Faroe board says this “clearly highlights the inadequacy of DNO’s offer of 152p per share in cash`”.

Gaffney, Cline & Associates, an independent oil and gas industry firm, concludes that the value of Faroe’s oil and gas assets reflecting current market oil pricing is in the range of $879m to $1.076 billion.

GCA’s valuation report was prepared on figures at 30 September but updated to reflect the current oil price environment and latest drilling results including for Brasse, which have been announced today. It estimates Faroe’s reserves to be in the region of 102m of barrels.

The board says the report “further reinforces the board’s view that DNO’s offer is opportunistic and substantially undervalues Faroe.”

It also does not reflect Faroe’s scarcity value in the current tight upstream M&A market, especially on the Norwegian Continental Shelf as described by Wood Mackenzie in its “Norway’s M&A Market” October 2018 report.

“Its valuation of Faroe’s oil and gas assets implies a value per share for Faroe in the range of 186p to 225p per share representing a 22%-48% premium respectively to DNO’s offer price.”