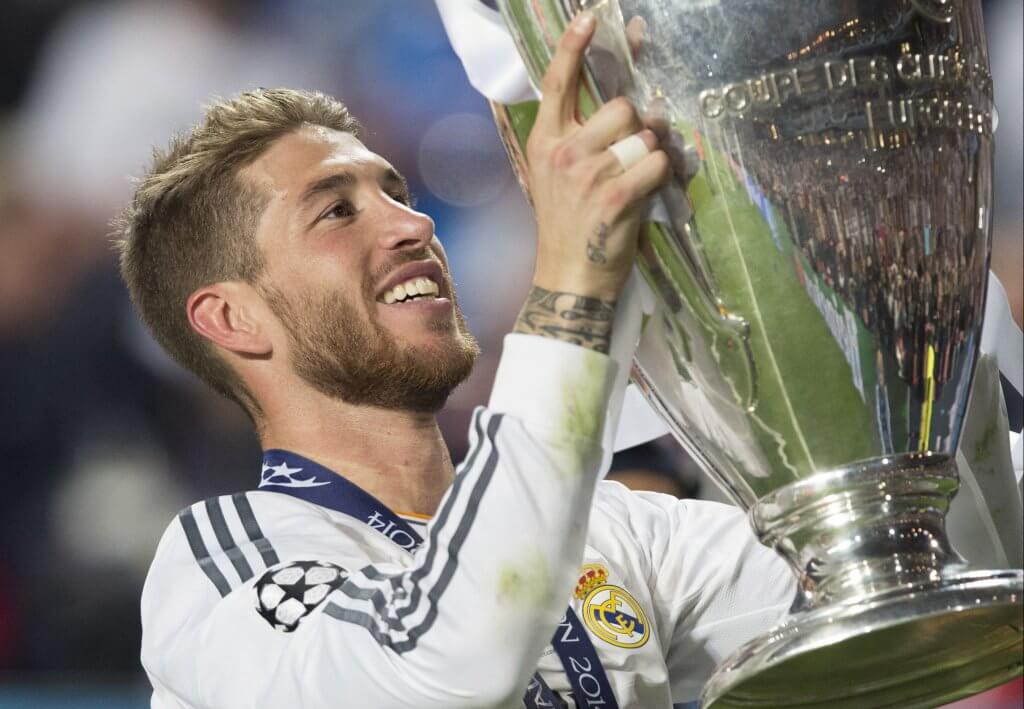 Real Madrid last year regained their place as the world’s richest football club after becoming the first to generate more than €750m in annual revenue.

The 20 highest earning football clubs in the world earned a record €8.3bn (£7.4bn) of combined income in 2017/18, an increase of 6% on the previous year, according to the 22nd edition of the Football Money League from Deloitte’s Sports Business Group.

Celtic are in the top 50 while Rangers are outside the top 70. The report says Celtic generated record revenue of £101.6m in season 2017/18. Unsurprisingly it attributes this cash haul to qualification for the Champions League and states it “accounts for 29 per cent of revenue”.

Deloitte insist the failure to qualify for this season’s premier UEFA competition could be offset by the club’s recent record shirt sponsorship from Dafabet and the kit agreement with New Balance.

The report predicts Celtic “stand to benefit from a renewed sense of optimism in Scottish football” thanks to a highly competitive league including the resurgence of Rangers. It also points to the league agreeing a record TV deal for 2020/21 onwards.

Having generated record revenue of €750.9m, Real Madrid have returned to first place in the Money League for a record twelfth time and for the first time since 2014/15, with the gap between first and second being the second-highest in Money League history (€60.5m).

Dan Jones, partner in the Sports Business Group at Deloitte, comments: “European football remains a bull market, with annual revenue growth of almost €450 million in this year’s Football Money League. At the top, we have seen Real Madrid shatter records, becoming the first club to break the three-quarters of a billion euro mark and claim a record twelfth Money League title in the process.”

Los Blancos’ revenue increased by more than €75m year-on-year as they secured their third successive Champions League title. This was primarily due to commercial growth of €54.8m including an uplift in sponsorship, merchandising and exploitation of increasingly lucrative pre-season fixtures. At €356.2m, Real Madrid now have the highest commercial revenue of any football club globally, a testament to the international appeal of their brand.

Jones adds: “Real Madrid’s outstanding financial performance in 2017/18 is built on their long history of success on the pitch, most recently three consecutive Champions League titles. This has enabled the club to continue to drive commercial revenue as the appetite to partner with Europe’s most successful clubs remains stronger than ever.

“Most of our top 10 are through to the Round of 16 of the UEFA Champions League and forecasting further revenue growth, meaning their relative performances in UEFA’s flagship competition this season could have a noticeable impact on our rankings next year.”

Despite Manchester United slipping from first to third overall, the English Premier League provided six teams in the top 10 this year, the most ever from one country. Tottenham Hotspur (£379.4m total revenue) re-enter the Money League top 10 for the first time since 2006/07, having capitalised on playing a full season at Wembley Stadium which has seen matchday revenue increase by £26.5m (54%).

Manchester City (£503.5m) have consolidated their place in the top five, whilst Liverpool (£455.1m) rank seventh after their 2017/18 Champions League Final appearance contributed to impressive total revenue growth of £90.6m. Liverpool’s broadcast revenue alone, which increased £65.8m (€68.8m) to £222.6m (€251.3m) as a result of amounts received from UEFA, would be sufficient for a place in the top 15 of this year’s Money League.

Sam Boor, senior manager in the Sports Business Group at Deloitte, comments: “The substantial presence of Premier League clubs continues to be felt in this year’s Deloitte Football Money League. However, with the Premier League’s tender for the next cycle of domestic rights from 2019/20 complete and sale of overseas rights nearing conclusion, it is clear that Premier League clubs will be unable to rely on explosive growth in broadcast distributions as a source of future growth, as has been the case in recent years.

“As a result, we expect an even greater emphasis among these clubs on generating their own growth in the coming season, and in particular the optimisation of commercial revenue, which has been a key area for differentiating growth across most of Europe’s leading clubs in recent years.”

Paris Saint-Germain have reversed two consecutive years of decline in this year’s Money League, improving one place to finish in sixth. The marquee signings of Neymar Jr. and Kylian Mbappé in the summer of 2017 had a noticeable positive impact on PSG’s revenue, with the club achieving a total of €541.7m, as demand to watch some of the world’s best players translated into improved matchday and commercial revenue.

Bayern Munich rank fourth, making it 11 consecutive editions in the top five. Internazionale move up one place to 14th after another year of commercial revenue growth and improvement on-pitch, whilst AS Roma and AC Milan return to the top 20 thanks to performances in UEFA competition. Performance in the Champions League was also key for Beşiktas (26th), who achieve their highest ever Money League position, and Sevilla (27th).

Boor adds: “Our research has identified how the potential for a marquee global star player to provide a competitive advantage off-pitch is perhaps gaining in importance as an element for clubs to consider when devising their transfer policy. We have already seen evidence of how signing such players can have a positive financial impact, and next year it will be interesting to see if the signing of Cristiano Ronaldo in the summer of 2018 brings similar on and off-pitch benefits for Juventus, having slipped out of the top 10 for the first time since 2011/12.”