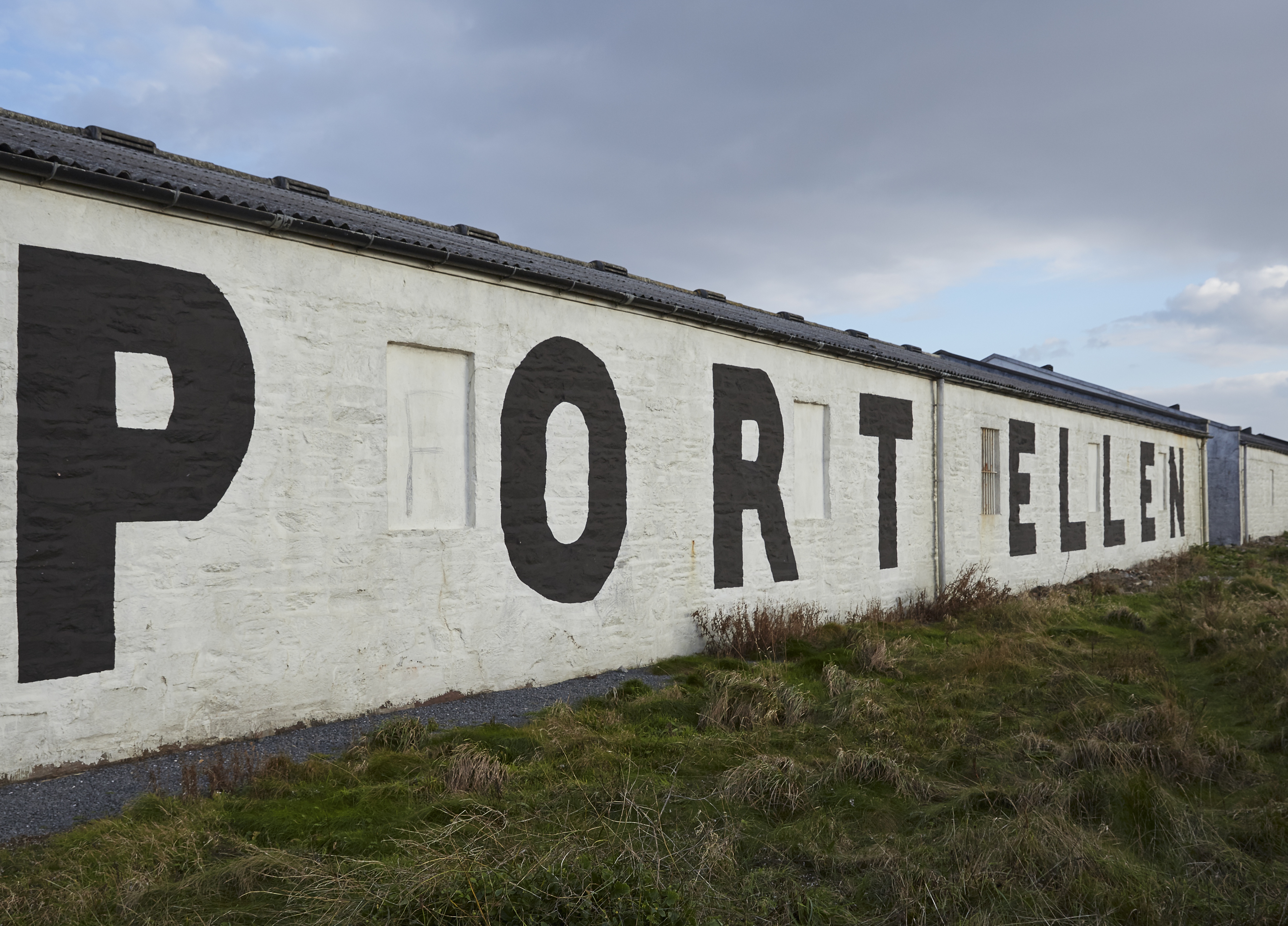 Revival: Port Ellen will be recreated

Plans to revive the derelict Port Ellen distillery on Islay were revealed to the local community today ahead of a formal application submitted to Argyle & Bute Council later this year.

The local community were invited to view the plans at the consultation event and also to share their memories and artefacts relating to the historic distillery. Former employees of Port Ellen were amongst those invited along to share in the distillery revival plans, first revealed in October 2017.

The primary distillation regime, two stills will exactly replicate the original Port Ellen copper pot stills, and will aim to recreate the original spirit character of the distillery that made its single malt Scotch Whisky amongst the most sought-after in the world.

Alongside this will be a second, smaller pair of stills that will produce alternative spirit characters, allowing the Port Ellen whisky makers the freedom to experiment with new whisky styles.

The experimental stills pay homage to John Ramsay, who owned Port Ellen in its formative years and who made it one of the most innovative distilleries of the 19th century, pioneering many of the techniques and equipment that would become mainstays of the Scotch whisky industry.

The Port Ellen distillery have gone through many changes since it first opened in 1824, with the distillery closing and largely being demolished in the 1930s, before being rebuilt in the 1960s.

Following its most recent closlure in 1983 only the kiln building with its classic pagoda roofs and the traditional sea-front warehouses have survived. These buildings will be restored as integral parts of the revived distillery, with a new stillhouse created to house distillation.

Georgie Crawford, the master distiller who is leading the Port Ellen project, said: “These plans are any whisky maker’s dream come true.

“To have the opportunity to recreate the original spirit character of Port Ellen distillery so we have new generations of that classic Islay peated malt is incredible, but then to combine that with the freedom to experiment with new variations is truly extraordinary.”

In regard to the building design for the recreated distillery, she said: “Like the whisky, the plans for the buliding combine the best of heritage and innovation.

“The buildings at Port Ellen distillery have changed and evolved many times over its lifetime. We’re lucky enough to have the old kiln buildings and seaside warehouses that will be restored and reimagined, alongside spacious and modern light-filled new buildings to house the distillery production.

“We believe these plans are a fitting tribute to the exceptional legacy of Port Ellen and we are incredibly excited to be able to share them.”

In October 2017 Diageo announced a £35 million investment programme to bring back Port Ellen on Islay and Brora distillery in Sutherland, both of which closed in 1983.

Since then the company has embarked on an additional £150 million investment programme in Scotch whisky tourism – the biggest ever seen in the sector – which will create a global flagship visitor experience for Johnnie Walker scotch whisky in Edinburgh as well as investing in the company’s existing 12 distillery visitor centres, including Caol Ila on Islay.