Dialling phone numbers becoming a thing of the past 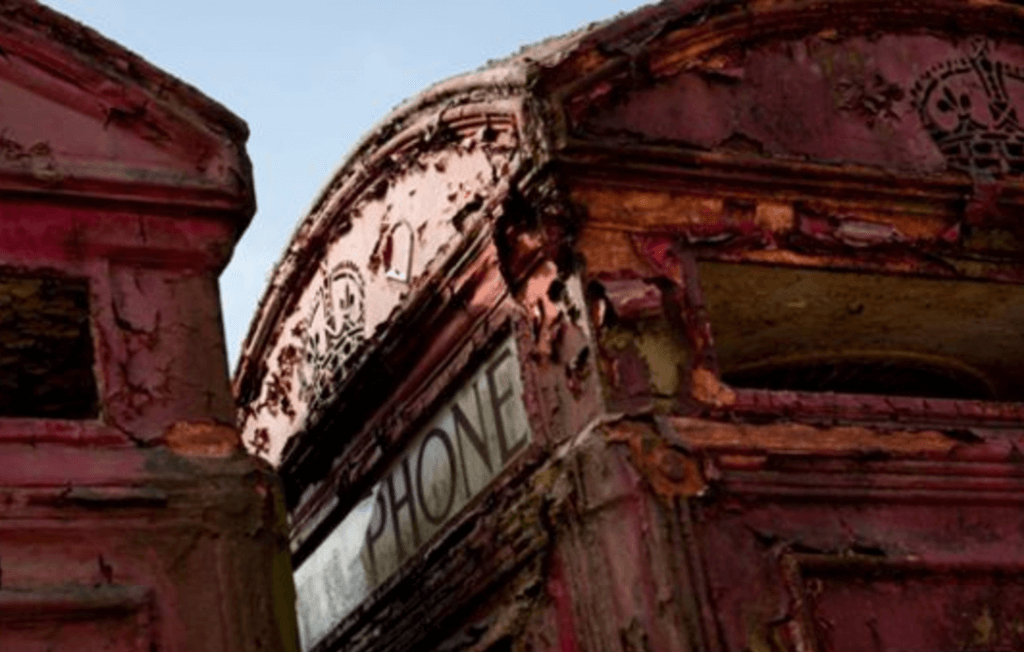 Landlines may be going the same way as phone boxes

Dialling telephone numbers could soon be consigned to the past as Britons spend half as much time using landlines – but use ten times more mobile data than just six years ago.

With smartphone ownership increasing, and landline use continuing to fall, Ofcom’s latest research suggests remembering phone numbers – or even needing to dial them – is no longer seen as important.

In recent years, the amount of time we spend talking on the landline has nearly halved, while the amount of mobile data we use has increased almost tenfold.

Over the same period, mobile call minutes have increased steadily from 132.1 billion to 148.6 billion, but the average person’s monthly mobile data use has soared from 0.2 gigabytes to 1.9 gigabytes.

Younger people prefer to use messaging services, such as WhatsApp, rather than use their phones to talk. As one 18-year-old from Aberdeen said: “Calling someone is a bit daunting. It’s much easier and quicker to WhatsApp my friends. If I have to call a company, I’ll always try to use webchat if it’s available.”

By contrast, older people still prefer having a conversation. A 68-year-old participant from Belfast said: “I prefer to speak to a person. You can get a better understanding.”

When they do ring friends and family, people now rely on contact numbers stored in their phones. A 22-year-old from Belfast admitted: “I don’t need to remember numbers”.

It’s now common to click on a name or web link on your mobile to call a number, rather than manually dial it.
In the area.

The study also reveals a big difference between older and younger generations in understanding area codes – for example, knowing that if someone calls you from a number beginning ‘0141’, they are calling from Glasgow.

Younger people generally don’t feel strongly about whether area codes represent a particular location. In fact, many don’t even know that area codes have geographic significance, often mistaking them for other numbers and associating them with nuisance callers or call centres.

Most older people, on the other hand, recognise what area codes are and trust the codes local to them. They are considered helpful and reassuring when searching for local businesses, and when making and receiving calls.

Changes in technology could revolutionise how phone numbers are used. In the coming years, it will become more common for calls to be made over broadband, rather than traditional telephone lines. Broadband-based call technology does not need area codes to tell it where to send a call, in the same way the traditional phone network does.

As part of the research, people were asked how they would feel about area codes losing their geographic meaning. Some younger people liked the idea of having greater freedom to own a number ‘for life’, seeing a number as part of a person’s identity. But older people are strongly against losing geographic meaning from area codes.


Liz Greenberg, head of numbering at Ofcom, said: “Some of us can remember a time when we stored phone numbers in our head, rather than our mobile. But the way we use and feel about telephone numbers is changing.

“In the future, as more calls are made over broadband, dialling codes won’t need to be fixed to a particular part of the country. So the question is – could area codes become a thing of the past?”

Ofcom has already begun looking at how UK landline telephone numbers could be managed more effectively in future, including the potential to use blockchain technology. This could make it quicker and easier for landline customers to switch providers while keeping their number, and potentially reduce nuisance calls.

There are 610 area codes in the UK. Due to increased demand for numbers, the numbering system has changed several times over the years.

Linkedin
landlines, Ofcom study on phone numbers, Phone numbers, Telephone numbers Consumer & Retail, Technology & Health No Comments » Print this News
MPs back tougher action to tackle scourge of late payments Previous News
Next News Why I had to take my business out of Debenhams