Warning of damage to city 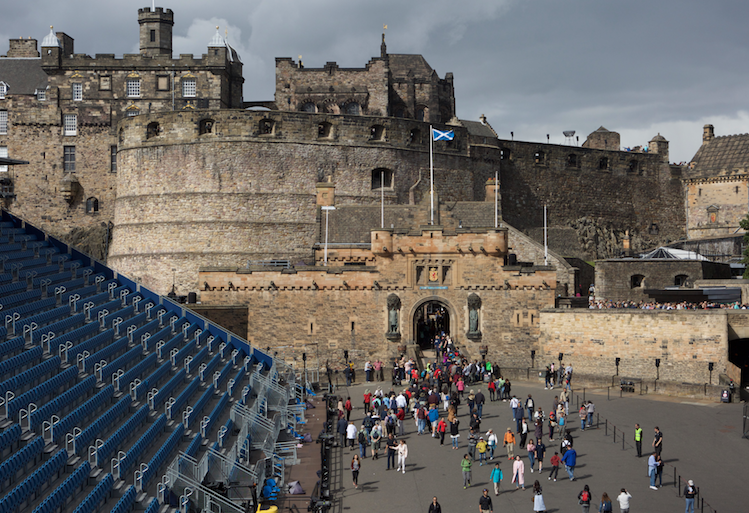 Edinburgh City councillors are being warned of lasting damage to the city if they slash its marketing operation’s budget.

A group of agencies which have promoted the tourism and hospitality trades have written to the council saying the proposed 89% cut in Marketing Edinburgh’s budget over two years will “defy reasonable logic”.

The Union, Whitespace, The Lane, Always Be Content, Punk and Bright Signals are among more than 25 signatories to an open letter claiming the £790,000 cut had been put forward “with no obvious contingency or regard for the damage that will be done.”

They say the cuts risk leaving Edinburgh as the only major city in the developed world without a destination marketing management organisation. This is despite Marketing Edinburgh having demonstrated they return £99 to the local economy for every pound spent by them.

The letter states: “It undermines the work they do to attract private sector investment which is reinvested in campaigns.

“But all this seemingly doesn’t matter to the council, who want to pull the rug with no obvious contingency or regard for the damage that will be done.


“Consumers have a world of choice, cluttered feeds and a rapidly diminishing attention span. Visitors can easily fly to countless destinations clambering to be chosen, cities throughout the world have woken up to how lucrative the convention and student markets are, and business owners can easily find cheap labour overseas.

“Never has it been more competitive for those who seek to be noticed. The modern world of marketing demands that – whether you are a place or a consumer brand – you need to stand out or stand down.”

Marketing Edinburgh chief John Donnelly argues that the cuts would leave the city “vulnerable” to economic decline and at risk of becoming “inward-looking and insular.”

A council spokeswoman said: “We must remain competitive in order to continue our city’s huge tourism success. In the event of this proposal being accepted, we will discuss new ways of achieving this with our partners.”

Edinburgh City Council will table detailed proposals to the Scottish Government to charge visitors £2 a night in the UK’s first tourist tax.

Despite currently having no legal mechanism for introducing the tourist tax or transient visitor levy, the plans will be turned over to Holyrood ministers, subject to the approval of full council next week.

The Scottish Government said it has “no plans at present” to introduce the levy. The charge would apply to “all paid accommodation” across the capital, including short term lets and hostels. There would be an exemption for camp sites and a cap of seven consecutive nights. 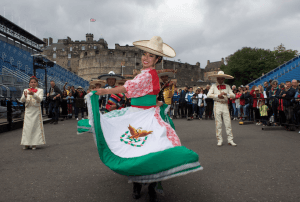 The council says a tourist tax would raise £14.6m a year which would go towards supporting and managing the impacts of tourism on the city.

In order to mitigate the impact of setting up and collection costs on accommodation providers, it is proposed that they retain 1.5% of revenue raised for the first two years.

A Scottish Government spokesman said: “We have taken forward a national discussion on tourist taxes, as this is a complex national issue and one that provokes strong opinions.

“We have no plans at present to introduce a tourist tax. Any new powers would take legislation and time to get them right from the start. We will continue to engage with industry and local authority partners on this complex national issue.”