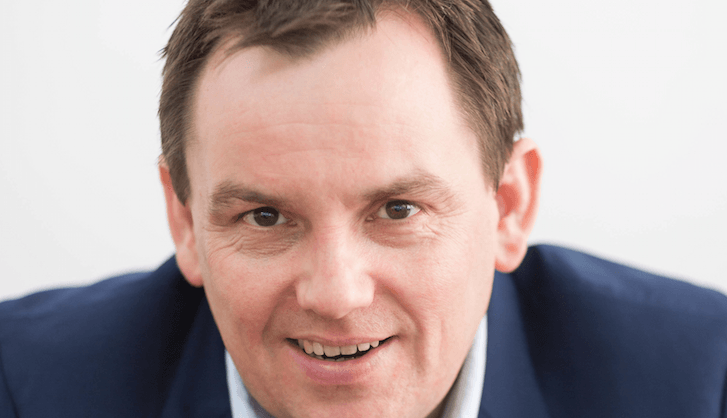 Nucleus Financial Group has achieved a 12th successive year of growth in assets under administration despite a slip during the fourth quarter market turmoil.

Advisers actively using the platform increased by 6% to 1,396 over the year while customer numbers grew by 7% to 93,175. Net inflows for the period were impacted by continued investor caution.

David Ferguson, Nucleus’ founder and CEO, said: “Nucleus has grown strongly in recent years and, despite the challenging market backdrop,

“I am pleased to report our 12th successive year of growth in AUA, adviser users and customer numbers. Having listed the business in Q3 2018 and reorganised our major outsourcing relationships in Q4 2018, we are now focused on accelerating our growth within the sector.”

The company will announce full-year results on 2 April.