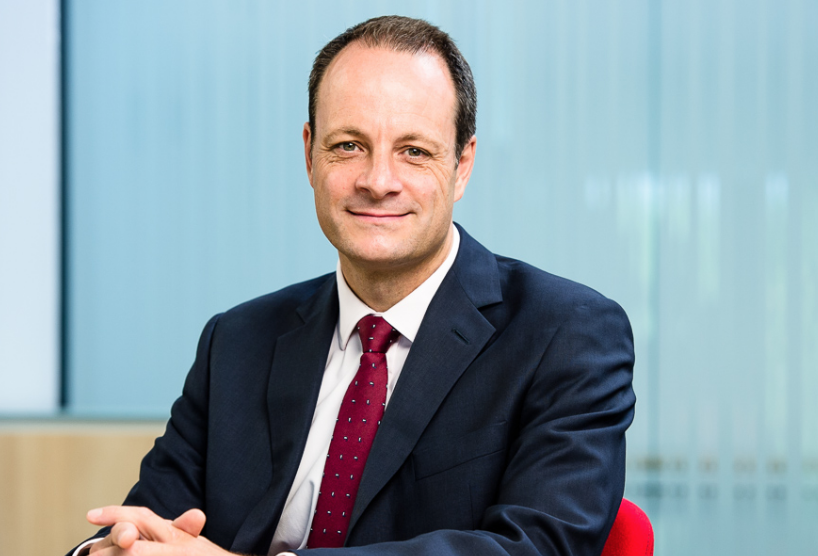 Kier Group has announced that chief executive Haydn Mursell will stand down from the board and leave the business with immediate effect.

His departure comes weeks after shareholders shunned a £250m emergency fundraise. Investment guru Neil Woodford — a 16% shareholder — was pressing for the removal of Mr Mursell or finance director Bev Drew after the rights issue and the halving of the share price in the past year.

Mr Mursell’s pay-off has not yet been agreed but he is likely to receive at least a year’s salary of £620,000. He was received £1.2m total remuneration last year

The board has asked the chairman, Philip Cox, to act as executive chairman, working with Bev Dew and the chief operating officer Claudio Veritiero, to oversee the group’s operations during the transition period until a new chief executive has been appointed.

The company indicated that it is likely to hire an external successor to Mr Mursell.

Mr Cox said: “The board believes that, following the completion of the recent rights issue, now is the right time for a new leader to take Kier forward to the next stage of its development.

“The board would like to thank Haydn for his contribution during eight years on the board, firstly as finance director and then as chief executive. On behalf of the board, I would like to wish him every success in the future.”

The board said it is confident that the group will meet its expectations for the financial year ending 30 June 2019, with the full-year results being weighted, as usual, towards the second half of the financial year. 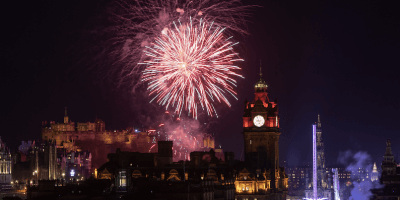