Murray hints he may put retiral on hold despite defeat 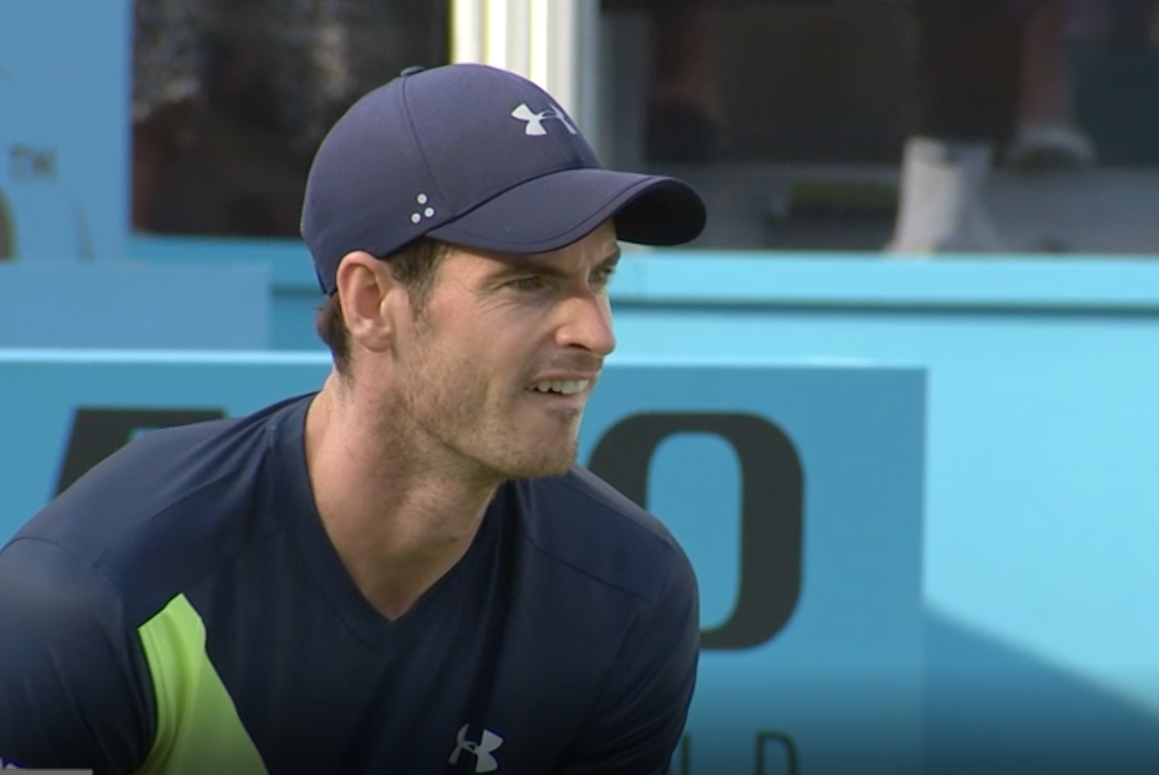 Andy Murray lost a thrilling first-round match in the Australian Open after fighting back from two sets down.

Andy Murray refused to say whether he had played his last tennis match after producing a trademark battling performance before losing a five-set thriller to Roberto Bautista Agut in the first round of the Australian Open.

The Scot fought back from two sets down to win two tie-breakers and force a deciding set against the Spaniard but eventually ran out of steam to lose 4-6 4-6 7-6 7-6 2-6.

Clearly hampered by his hip injury for the majority of the match, the Scot defied the odds to push his opponent all the way in Melbourne.

Going into the tournament, the 31-year-old had indicated the injury was still causing him so much pain a year after surgery, that this could be his swansong.

However, following a video tribute after his defeat from rivals including the likes of Novak Djokovic and Roger Federer, the three-time Grand Slam winner refused to say whether he was retiring or not.

“I’ve loved playing here over the years. It’s an amazing place to play tennis. If this was my last match then an amazing way to end. I gave everything I had. It wasn’t enough,” he said.

“Thanks again. Thanks to everyone for all of the support – my team, my family, and everyone who has contributed to my career.

“Maybe I’ll see you again. I’ll do everything possible to try.

“If I want to go again, I’ll need to have a big operation, which there’s no guarantee I’ll be able to come back from anyway, but I’ll give it my best shot.”

He added: “I’ve been very fortunate and unlucky, I guess, to compete in an era with some of the guys that have been around. Roger, Rafa, Novak have been difficult opponents but I have a lot of respect for them.

“We’ve had great battles which I think tennis fans around the world will remember when we all finish.

“To have the respect of our peers is a very important thing.”

Murray had said that this summer’s Wimbledon would be the ideal stage for him to bow out of the sport and after his stirring display against Agut, he may yet see that ambition fulfilled.