Murray bids to save tennis career with further surgery 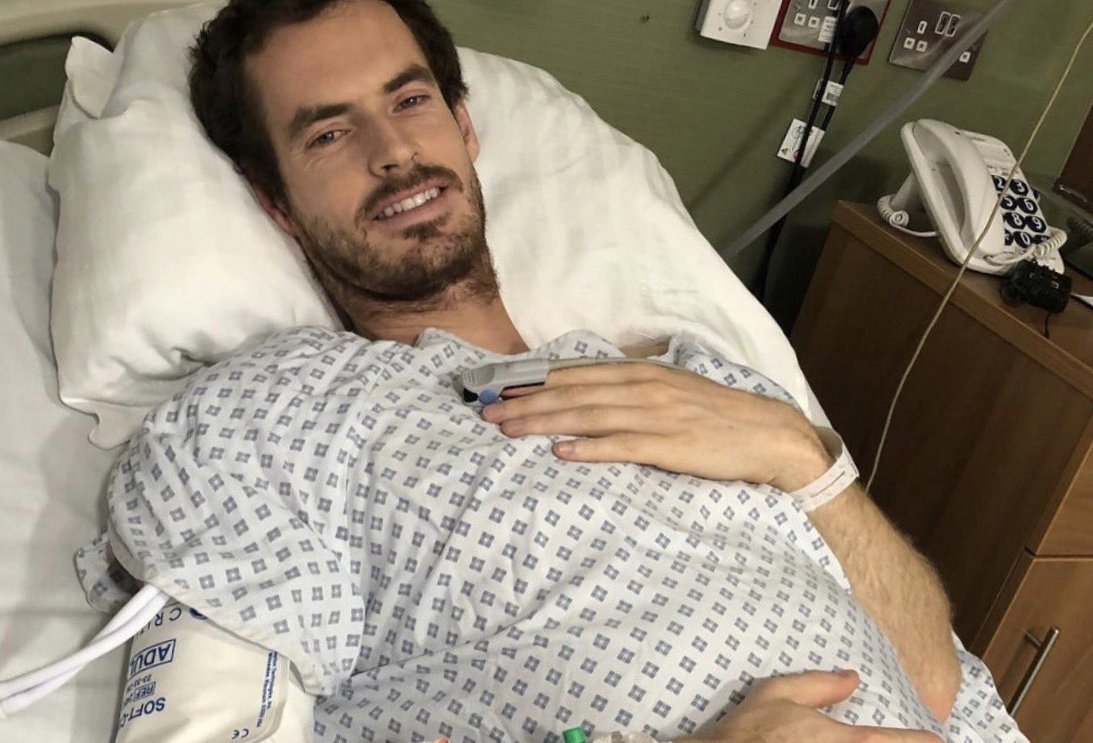 Andy Murray posted a picture on social media as he recovers from his latest hip operation (pic: Andy Murray/Instagram)

The three-time Grand Slam winner went under the knife in London where specialists inserted a metal hip in a bid to extend his playing career.

Revealing the news on social media, the former British No. 1 gave no mention of quitting the sport as he had done in an emotional press conference ahead of the Australian Open earlier this month.

“I underwent a hip resurfacing surgery in London yesterday morning…feeling a bit battered and bruised just now,” he said.

“I now have a metal hip hopefully that will be the end of my hip pain.”

Before losing to Roberto Bautista Agut in an epic five-set thriller in the first round in Melbourne, the Scot had suggested that tournament could be his last.

He said that ideally he would like to retire after this year’s Wimbledon championships.

Following his loss, though, he refused to confirm whether that was the last time he would be seen in competitive action.

Having opted for more surgery, the 31-year-old appears to have taken one last shot at saving his career.