MPs back tougher action to tackle scourge of late payments 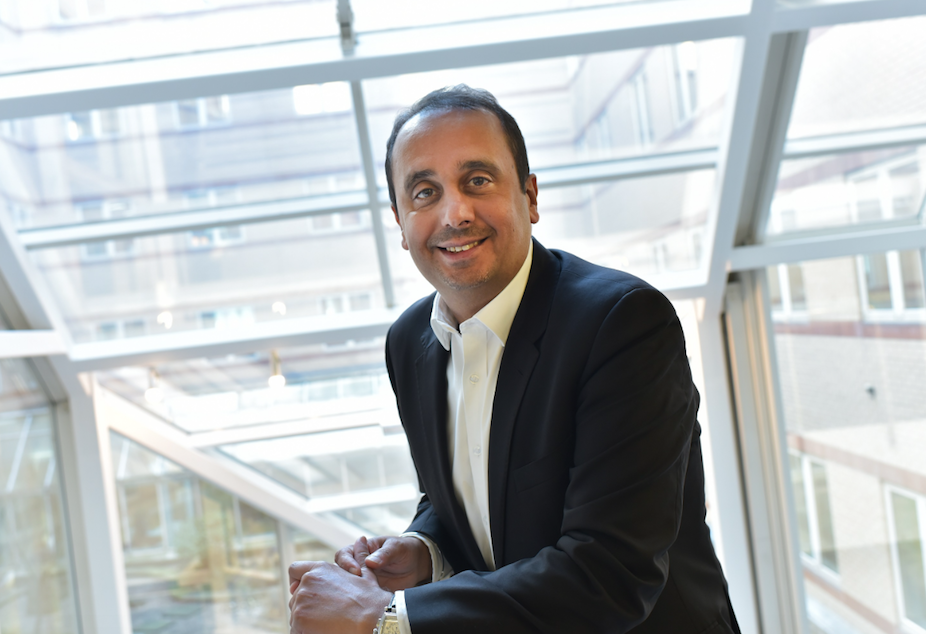 Late payment campaigners have won support from an overwhelming majority of MPs for reform of the way in which big business pays small firms.

Businesses argue that measures introduced to tackle the problem – including the establishment of a Small Business Commissioner – have not been effective.

Almost three quarters (73%) of MPs agree with three changes recommended by the Association of Accounting Technicians (AAT) to the voluntary Prompt Payment Code.

The AAT wants the Code to be made compulsory for companies employing more than 250 employees. It also wants to see maximum payment terms halved from 60 to 30 day and be supported by a clear, simple financial penalty regime for persistent late payers, enforced by Small Business Commissioner Paul Uppal.

In a YouGov poll a further 16% of MPs neither agreed or disagreed and 11% didn’t know. However, no MP disagreed with the proposals.

The findings coincide with research by the Commissioner’s office and Lloyds Banking Group which revealed that 65% of large companies have an average bill payment time of more than 30 days, while one in five have pay their bills after 50 days or more. Invoices take an average of 37 days to be paid to small firms.

Mr Uppal said £2m had been collected for small firms since the office was set up in December 2017. He admitted that the only power he has is to “name and shame” and he wants to go further by introducing a traffic lights warning system.

“Our initial findings indicate that almost two-thirds of payments are likely to be owed to smaller firms at any time,” he said. “This is money that could be used to grow smaller businesses and generate tangible economic activity. Instead it is stuck on large firms’ business ledgers doing nothing.

“A traffic light system would be a simple and effective way of demonstrating which larger firms have structured their supply chain in such a way that it is more than an exchange of goods or services but also resembles part of their financing model.”

The AAT recommendations have already gained the backing of the recruitment and construction industries, SMEs and most recently the Business, Energy & Industrial Strategy Committee who backed the recommendations in a recent report on small business productivity.

“Government action to tackle this problem, from the voluntary payment code to compulsory but feeble reporting requirements – as well as the creation of a Small Business Commissioner with no real power – have all predictably failed to stem the scourge of late payments.

“With almost three quarters of MPs from across the political divide supporting AAT’s recommendations for payment reform, it’s very difficult for the Government to continue to drag their heels and back the status quo.

“We trust that the Small Business Minister will bear these facts in mind when he considers what to do next.”

The Department for Business, Energy & Industrial Strategy (BEIS) recently held a public Call for Evidence on the issue of late payments and says it is currently “analysing feedback.