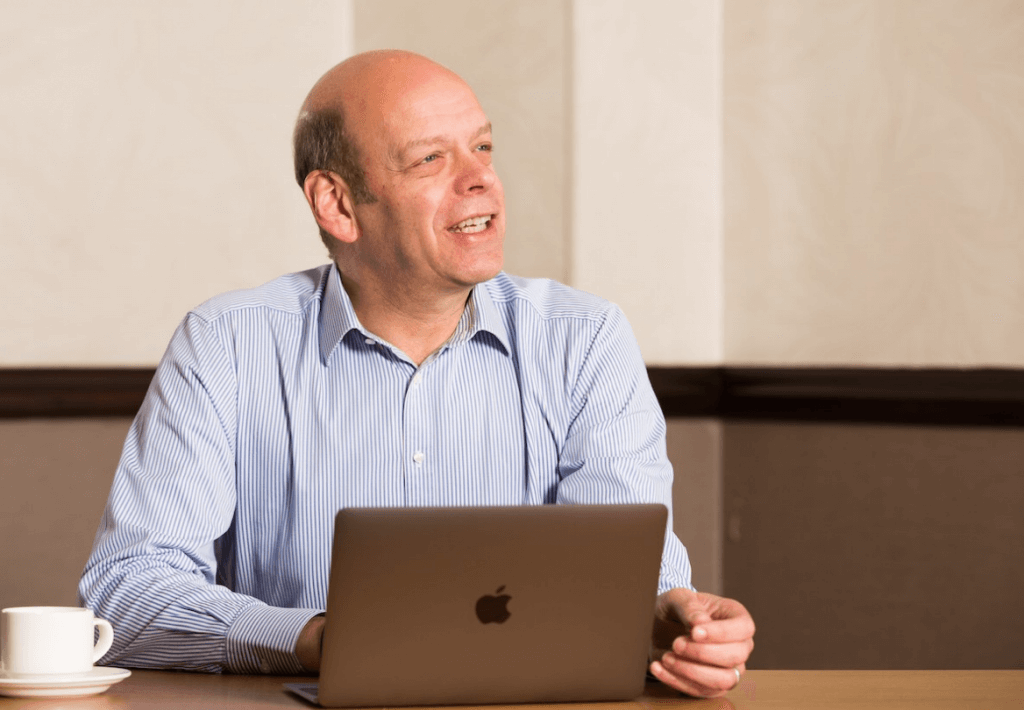 Tech supporter Mercia invested £3.5 million in Scottish businesses in 2018, an increase of £2m on the previous 12 months.

Investments in six Scottish companies were made during the year, including notable new deals with Dundee software firm Kumulos, which provides a mobile app management platform, and University of Edinburgh spin-out Invizius, which is pioneering a treatment to help dialysis patients live longer.

It has partnerships with six Scottish universities – Edinburgh, Strathclyde, Napier, St Andrews, Heriot-Watt and Abertay. 2018 saw the first full year of operation of the most recent partnership, with the University of Edinburgh, leading to the investment into Invizius.

During the year the group increased its third party funds under management from £350m to over £400m at 31 December. Growing by around 30 per cent a year, Mercia now has over 80 employees in eight locations nationwide and partnerships with 19 regional universities.

“2018 has been a year of very positive developments for Mercia in Scotland as we have increased our investment on all fronts,” said Dr Forbes, Mercia’s head of software & the internet. Scotland has one of the most active technology ecosystems in the UK.


“We see tremendous opportunities as this continues to develop and mature and we are fully committed to playing our part by bringing to bear both investment capital and the extensive operational and business expertise that exists within Mercia as a whole and through our networks across the UK.”

According to recent reports from Beauhurst, Mercia is one of the top four investors in university spinout businesses and one of the UK’s top four most active venture capitalists specifically focused on innovation.

“Mercia has offices in all of these locations and as these latest figures show, it is addressing this shortfall by sourcing and backing exceptional businesses across the UK’s regions. Building on a successful 2018, I expect Mercia to continue to scale its activities into 2019.”