Leonard calls for shift in RSA to help Scottish SMEs 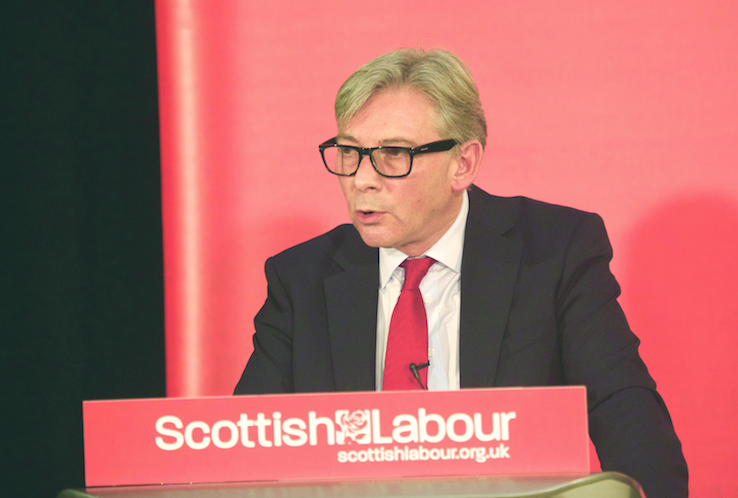 Since 2007, Scottish Enterprise has allocated £222 million in regional selective assistance (RSA) to foreign companies and £140m to Scottish-owned firms.

Mr Leonard’s proposal follows criticism of Scottish Enterprise in October by a Holyrood committee for failing to spend its budget on supporting growth businesses.

Labour said more government support for small firms to help them grow is essential for a more sustainable Scottish economy that is less reliant on foreign-headquartered companies. It forms part of the party’s wider small business strategy, which includes plans to:

Mr Leonard said: “Small businesses have been held back for too long by a Tory government in Westminster that doesn’t care and the SNP in Holyrood that is letting Scotland down.

“Instead of being supported to create well-paid jobs to help our communities to flourish, the SNP government has short-changed Scottish firms by more than £80 million over the last decade.

MSPs attack Scottish Enterprise for failing to back businesses