Lennon likely to leave Hibs after being suspended 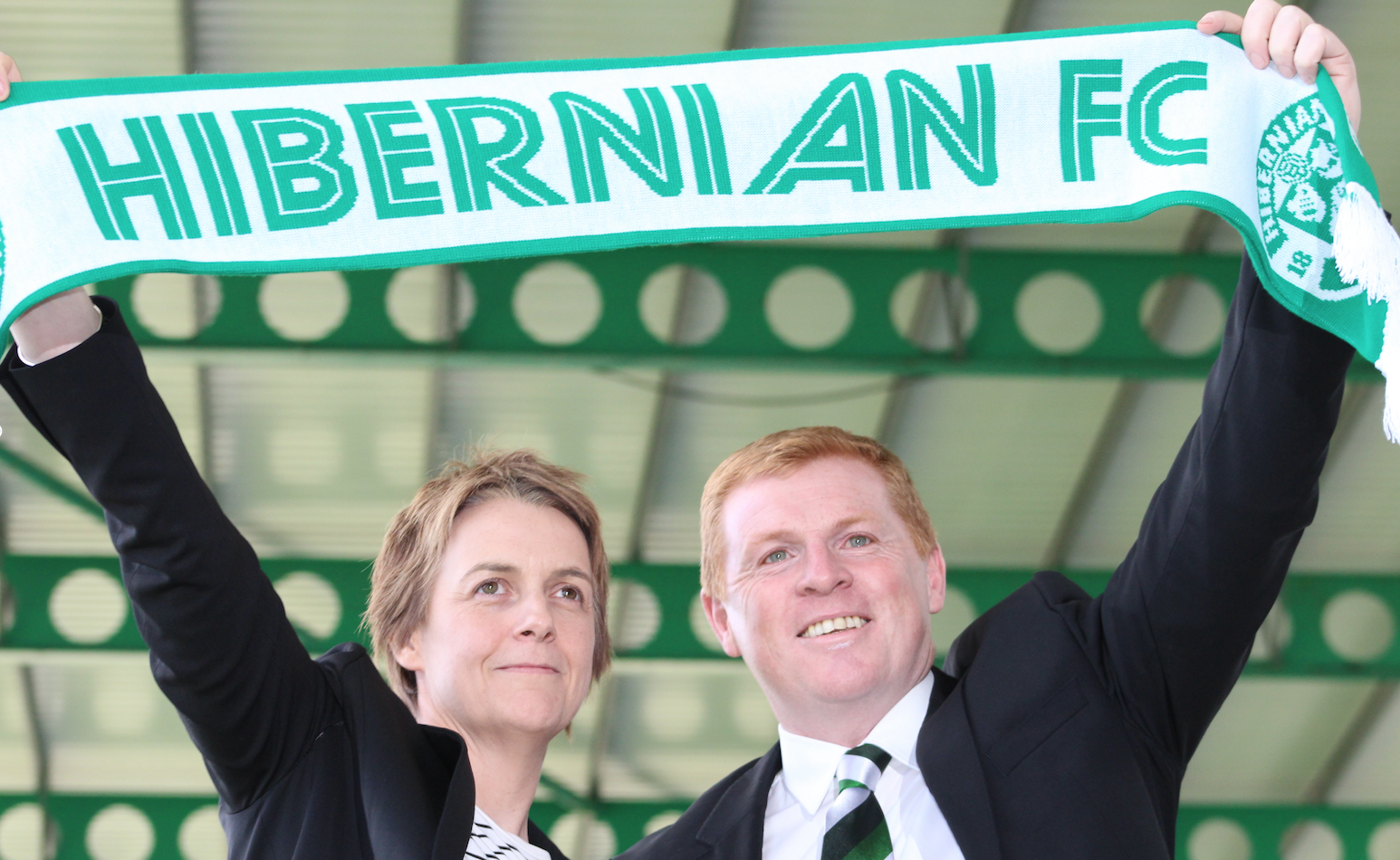 Hibernian have suspended head coach Neil Lennon over apparent disagreements behind the scenes and he is likely to leave the Easter Road club.

It has been reported that the Northern Irishman was in conflict with several employees of club on Friday and as a result the 47-year-old is not expected to be in charge for Sunday’s league match against St Mirren.

It is unclear whether Lennon’s assistant Garry Parker will be in the dugout in Paisley.

The clash is believed to have taken place at the club’s East Lothian training base. Neither the club nor Lennon have made any comment, but it has been claimed that there was frank exchange between Lennon and chief executive Leeann Dempster

He replaced Alan Stubbs in 2016 a month after the historic Scottish Cup triumph over Rangers and guided the club to the Championship title in his first season. Last Hibs finished fourth in the Premiership. However, after a good start this season they now languish in eighth place and Lennon was furious with his players after last week’s defeat at Motherwell. It is thought his reaction may be the cause of the fall-out. 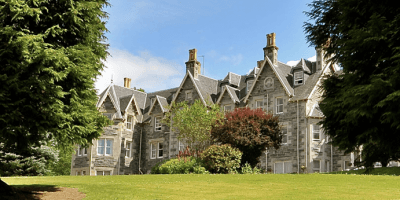 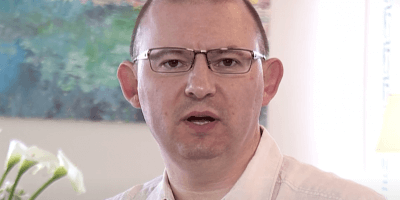