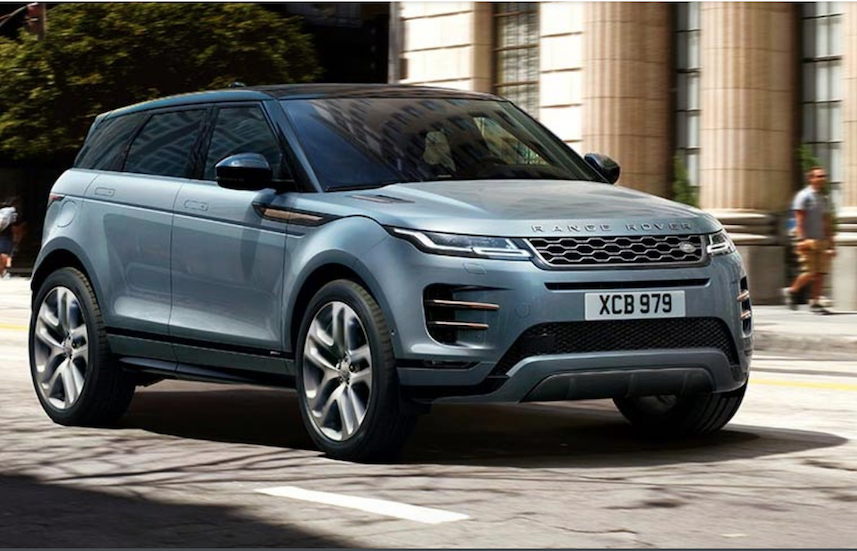 Jobs will be lost as the company restructures (pic: Jaguar Land Rover)

Jaguar Land Rover said most of the 4,500 jobs it is axing will come from its 40,000 strong UK workforce and will aim to reduce overheads as it restructures the business. Stafff were briefed at the company’s UK sites this afternoon.

The company was also revealing its sales for 2018, the business outlook for this year, an update on cost savings and planned investment in UK plants. The firm made a £90m pre-tax loss in the three months to 30 September against the £385m profit of the previous year.

Chief executive, Ralf Speth, said: “We are taking decisive action to help deliver long-term growth, in the face of multiple geopolitical and regulatory disruptions as well as technology challenges facing the automotive industry.

“This will safeguard our future and enable vital ongoing investment into autonomous, connected, electric and shared technologies.”

Ford also announced cuts across its European operations, although they are not expected to be extensive in the UK. The company no longer makes cars in Britain but does have engine plants at Dagenham and Bridgend.

European president Steven Armstrong warned that a no-deal Brexit could result in further job losses in the UK, and did not rule out the closure of British plants if no deal is agreed.