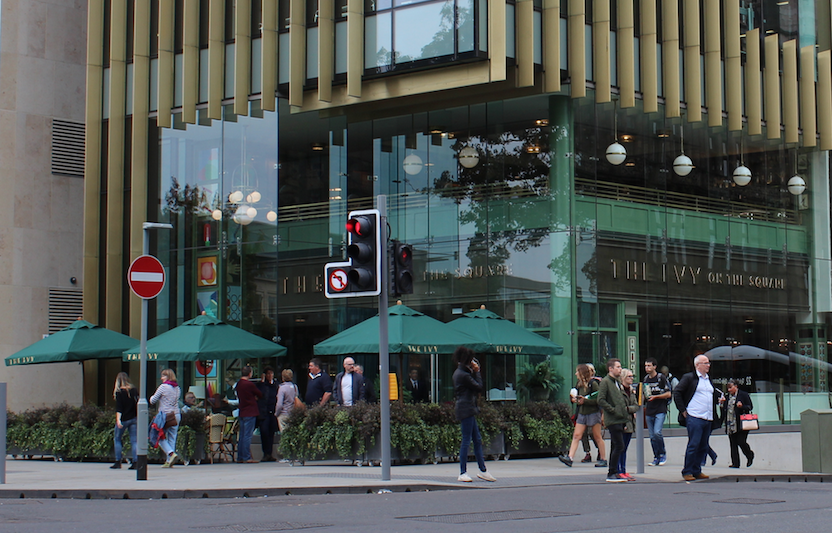 Ivy on the Square: Edinburgh outlet opened in 2017

Ivy restaurant tycoon Richard Caring has blamed soaring costs including higher business rates for a slip in profits across the group.

Caprice Holdings, which includes the The Ivy-branded restaurants, saw adjusted earnings fall 10% to £11.1 million on a small rise in revenue to £67.7m in the year to December 2017.

The firm said its bottom line was hit by “well publicised cost increases in a number of key areas for the hospitality industry”, highlighting wage costs, rent and business rates.

Despite the tough market conditions the firm said it had been a ‘satisfactory’ year.

The casual dining sector has seen several closures and administrations which have the likes of Byron, Prezzo and steak chain Gaucho.

Caprice Holdings was boosted by strong performances at Daphne’s, J Sheekey and The Ivy. The company opened an Ivy on the Square in Edinburg in September 2017.