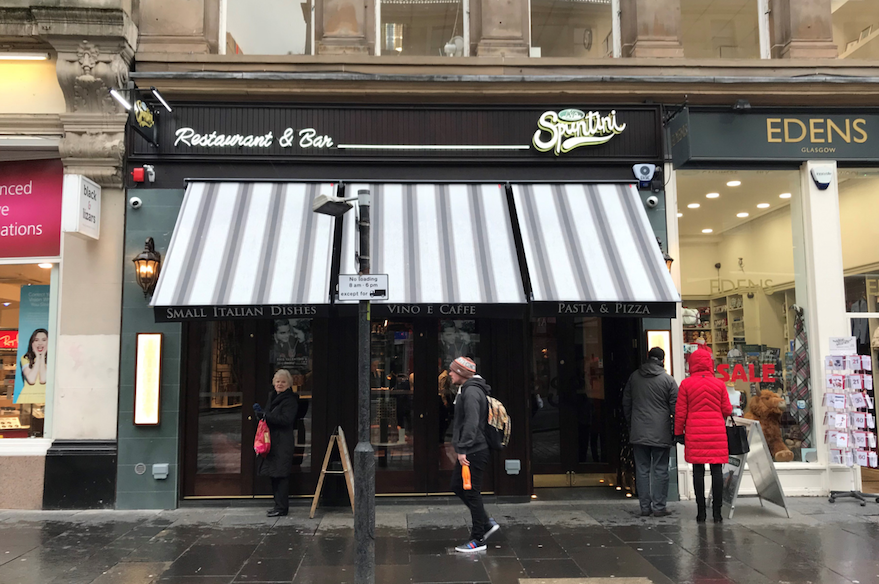 Glasgow has seen a revival of independent restaurants with 13  opening in the city throughout the year, compared to the arrival of only four national operators.

Independent operators accounted for over 36,300 sq ft of new restaurant space in the city in 2018, says Savills the property agency.

The city is seeing a boom in restaurants, despite the downturn in the sector. A number of scheduled openings are under way. These include The Ivy opening on Buchanan Street, Benihana on West Nile Street, Project Pizza launching on Union Street and Catch on St Vincent Street.

John Menzies, director in the retail team at Savills in Scotland, comments: “Glasgow’s casual dining scene has changed dramatically over the last five years and today if you walk around the city you can find a mix of options catering for every appetite.

“Some streets in the city centre – such as St Vincent Street and Miller Street – are unrecognisable to how they looked a few years ago, such has been the influx of new restaurant brands”

“Restaurant rents in Glasgow grew sharply between 2014–2017 as operators competed for the best sites, however in 2018 we saw rents fall by approximately 10% to a prime level of £35-40 per sq ft.

“This is reflective of the turbulent year 2018 was for the restaurant market nationally, with slowing expansion and receiverships of Carluccios, Jamie`s Italian, Handmade Burger Co and Prezzo pointing to ongoing pressure on margins in the sector.

“The arrival of a number of local operators launching in the city despite these wider headwinds is good news for Glasgow and a sign of the strength of the city’s leisure market.”