Hotels and B&Bs back plan for Edinburgh tourist tax 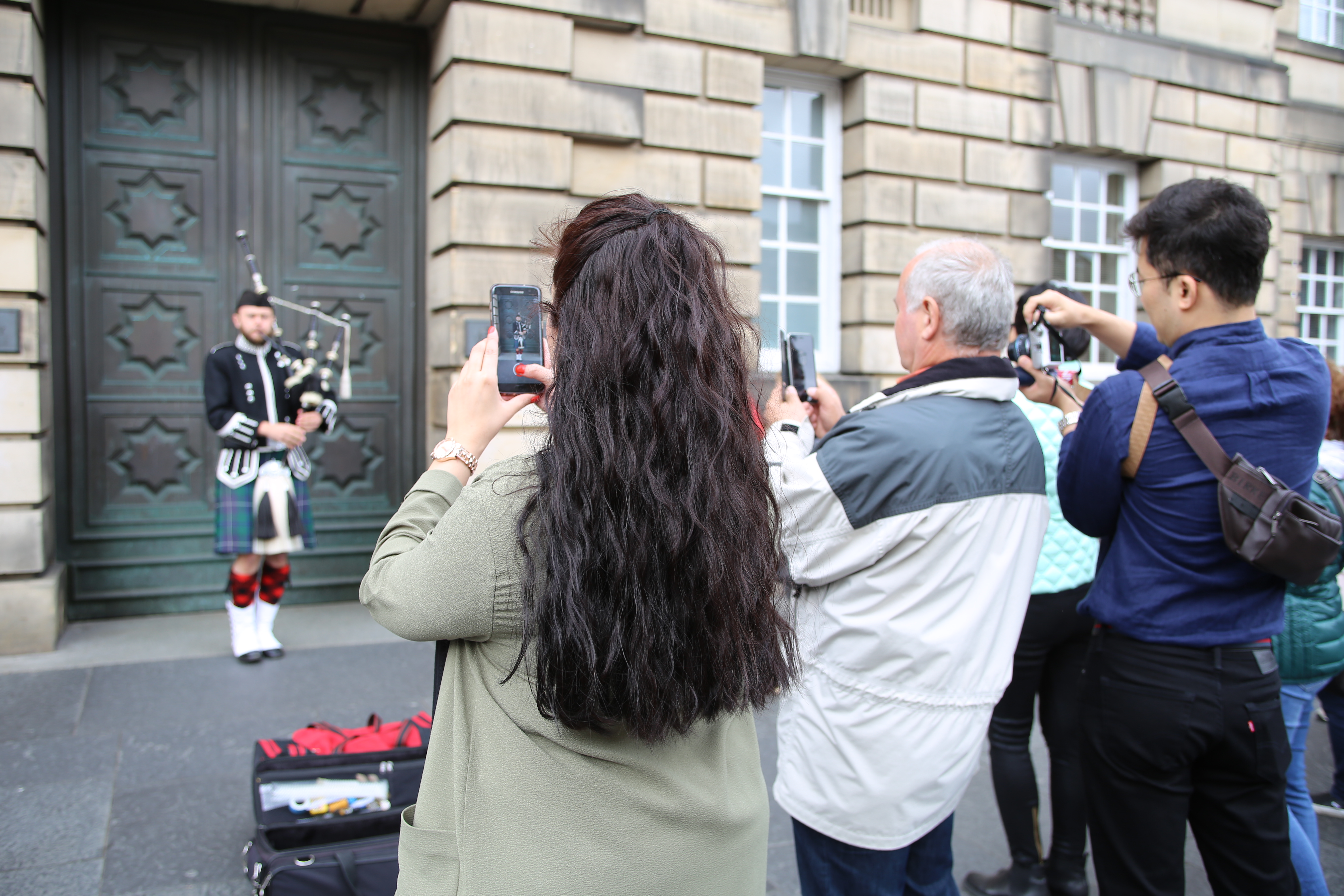 A tourist tax for Edinburgh has received support from more than half of accommodation providers, according to the city council’s public consultation on the issue.

An online survey found 51% of hotels, bed and breakfast and guest houses backed the council’s proposals for a 2% or £2 a room per night charge levied all year round.

Just over a third (37%) were strongly opposed. About 12% were neither strongly for or against the proposal.

More than 2,500 responses were received with overall support for the tax at 85%. Residents were the most strongly in favour at 91%.

Other Edinburgh businesses, including visitor attractions, were 78% in favour, while 69% of visitors also said they would support the levy, despite concerns by some organisations that it would deter them from visiting the city.

More than 4.5 million visitors pour into Edinburgh every year, spending more than £1.8 billion but putting pressure on the city’s infrastructure.

A tourist tax at the council’s proposed level, chargeable all year round on all forms of accommodation including short-term lets but capped at seven nights, would raise up to an estimated £14.6m a year. Other studies, including research by UKHospitality, suggest that it would lead to a loss of income as visitors stayed away.


The council needs the Scottish Government to give it the power to bring in the tax before it can go ahead. Council leader Adam McVey said: “Once again, we are finding that there is a huge swell of support for a tourist tax in Edinburgh with residents and all types of business backing a scheme that is fair, sustainable and one which would be reinvested into the ongoing success of our tourism and hospitality industry and the services which matter most to local people.

“Our tourist economy is extremely strong and expected to continue to grow. A majority of businesses agree the vibrancy of our industry wouldn’t be threatened by a small levy, but would benefit from the additional investment.

“Interestingly, this includes more than half of accommodation providers, dispelling fears in certain quarters that hoteliers wouldn’t support it.

“As a council we have a strong track record of investing in and supporting our cultural offering and heritage, but as the demands on our city increase, we will need a secure additional source of funding to sustainably invest in and manage the impact.”