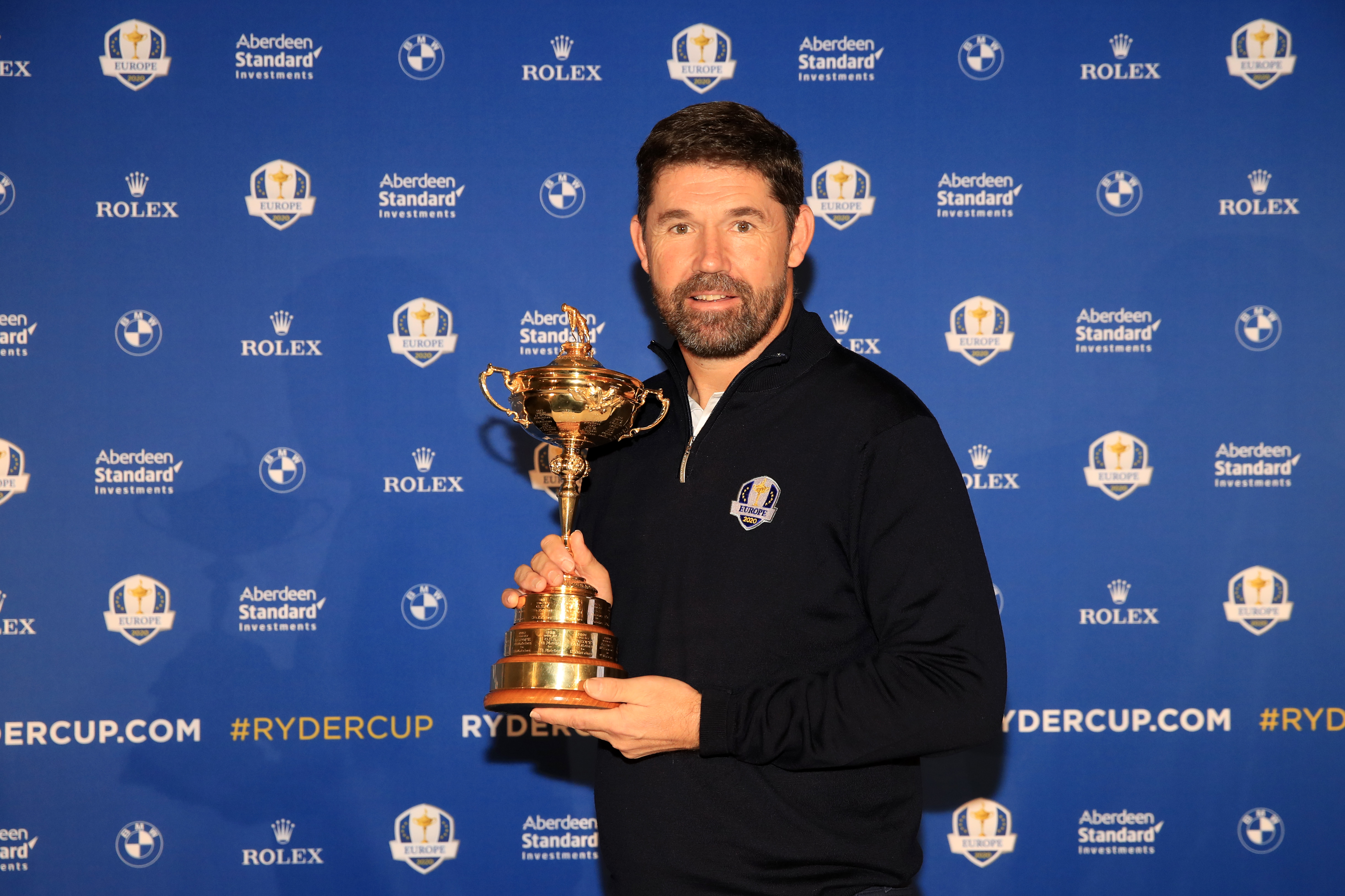 Padraig Harrington has been named as the European captain for the 2020 Ryder Cup when his team will defend the trophy at Whistling Straits in Wisconsin.

The three-time Major champion has represented Europe six times as a player – including being part of four triumphs – while latterly he has brought his extensive experience to the role of vice-captain in the past three editions of the biennial contest.

“It is a tremendous honour to be named Ryder Cup Captain and I am relishing the next 20 months as we work towards Whistling Straits and Europe’s defence of the trophy,” said the Dubliner.

“I have played under, and been involved with, many wonderful European captains since I made my debut in the contest 20 years ago and I would like to think that my captaincy will be a mix of all of them.

“I am very much looking forward to taking on this role.

“This is not something I went into lightly. You could look at this as a natural progression but it isn’t something I take on without a certain amount of trepidation.

“It’s something I thought long and hard about. I felt it was the right time for me to go for it. I want to be a help to the players and to leave the Ryder Cup in the better place.”

The 47-year-old joins Paul McGinley (2014) and Darren Clarke (2016), as professionals from the island of Ireland to lead Europe and will be hoping to emulate the last European triumph on American soil – at Medinah in 2012 – as Europe defend the trophy won at Le Golf National last September.

He was named as vice-captain for the first time by fellow-Dubliner McGinley for the victory at Gleneagles in 2014, a role he returned to in 2016 at Hazeltine National under Darren Clarke, and again last September in France under Denmark’s Thomas Bjørn.