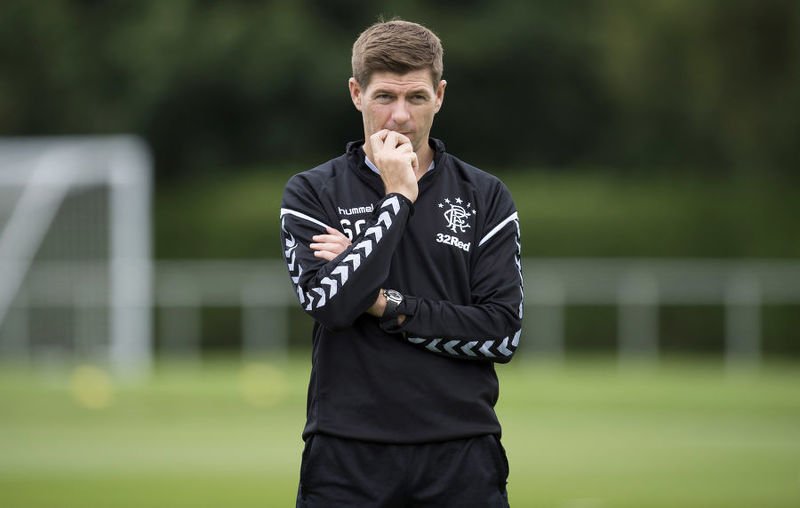 Rangers manager Steven Gerrard is taking legal action against his wealth manager following a crack down on tax avoidance schemes.

The former Liverpool and England captain has joined other investors in a £100 million lawsuit against HSBC’s private banking division, claiming it defrauded them. Composer Lord Andrew Lloyd-Webber is also said to be among those suing the bank.

A total of 248 investors put money in a film investment scheme operated by Ingenious Media which qualified for tax breaks under rules set up by the Labour government at the turn of the century and helped fund the likes of Life of Pi, Avatar and Girl with a Pearl Earring.

Under the arrangement investors were made directors of partnerships which made losses of £1.3 billion, which they offset against other income to reduce their tax bill. Investors initially made cash contributions to the scheme and were lent more money by Ingenious to top up their investments.

However, HM Revenue & Customs believes the film scheme was simply set up to avoid tax, and has targeted the business as it intensified its crackdown on tax avoidance. Legal action between HMRC and Ingenious remains ongoing.

According to one report, the investors were not aware that a ‘large proportion of the money’ was borrowed from HSBC and the terms of the loans meant all cash drawn down had ‘to be paid [back ] immediately’ into an Ingenious account at HSBC.

As consequence, the claimants say HSBC ‘dishonestly assisted’ Ingenious, accusing the private bank of being aware the cash was ostensibly available to invest in the schemes and was not there for long.

The Ingenious saga has been running for a number of years as HMRC attempts to claw back millions in unpaid tax. The firm’s founder, Patrick McKenna, has consistently maintained the schemes were lawful and his company always acted appropriately.