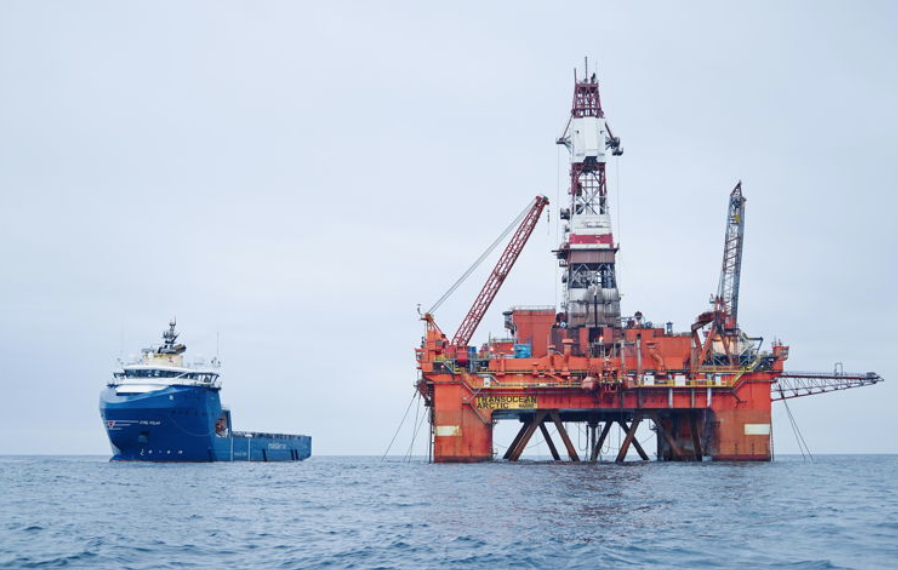 DNO, the Norwegian oil and gas operator, has accused bid target Faroe Petroleum’s analysts of overlooking a downgrade to its proven and probable reserves.

It has called on Faroe’s board to provide greater transparency in its updates to shareholders as the £608 million bid battle for the Aberdeen company focuses on a report by the Norwegian Petroleum Directorate (NPD).

The NPD referred to a 30% reserves downgrade at Faroe’s Oda field from 47.2 million barrels of oil equivalent to 32.7 MMboe.

Oda, in which Faroe’s Norwegian subsidiary has a 15% interest and which has been approved by the NPD for start-up in February/March 2019, was slated as a key contributor to production growth for Faroe.

Faroe stated in its independent expert’s report that Oda will produce at a peak rate of 35,000 barrels of oil per day, of which 5,250 bopd is net to Faroe.

In a statement, DNO said: “Coming on the back of three unsuccessful exploration wells and the questionable Equinor swap, this previously undisclosed reserves downgrade at Oda raises concerns over Faroe’s future expected production profiles, and should have been accurately reflected in the independent expert’s report, a glossy version of which was posted to shareholders on 4 January 2019.

“As Faroe’s largest shareholder, DNO urges the company’s board to provide transparent and timely operations updates to shareholders.”

Faroe has advised rejection of the bid on the grounds that it undervalues the business.