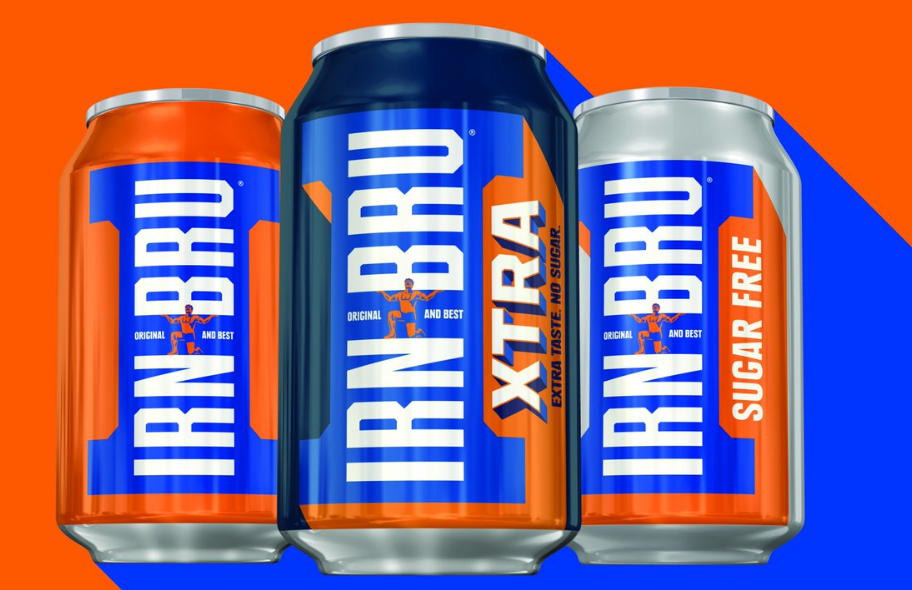 AG Barr, manufacturer of Irn-Bru, is among the drinks firms which have reduced sugar content

Food and drink industry bosses have warned that the Scottish Government’s plan to restrict marketing of foods with high levels of fat, sugar and salt, could wipe £1 million from the sales of just one company.

The Food and Drink Federation Scotland said there was “no evidence” that such measures would reduce obesity and that promoting all foods to adults is a “fundamental commercial freedom”.

David Thomson, CEO of FDF Scotland, said: “We are deeply disappointed that the Scottish Government is pressing ahead with legislation to restrict food and drink promotions. Especially since there is no evidence of the effectiveness of these measures in tackling obesity.

“The promotion to adults of all foods is a fundamental commercial freedom. It underpins the healthy, vibrant and innovative market for food and drink that shoppers love. They allow new products and brands to win space on supermarket shelves and help new food and drink products to get shoppers’ attention.

“Iconic Scottish brands which sell more of their products in Scotland will be disproportionately affected by restrictions, such as banning of end of floor displays and free samples.

“As an example, for just one of our members these types of restrictions would reduce their sales by up to £1m per year and will likely result in major redundancies. This is just one example of why small Scottish businesses are deeply concerned about the Scottish Government’s proposals.”


Mr Thomson added that the food and drink industry has risen to Scotland’s “significant” obesity challenge. Products have been reformulated to reduce sugar, calories, fat and salt. Portion sizes have been limited. Some of these principles have now been adopted across the UK as part of Public Health England’s own reformulation programmes.

“Preventing companies from promoting reformulated, healthier options to consumers would be illogical,” he said. “But that’s what the Scottish Government wants to do. This is a bizarre and contradictory public health policy.

The Scottish Retail Consortium also expressed concern at the plan. In its submission to the government it said: “We are very concerned at measures which may prevent the promotion of value. For example, the proposals to prevent retailers from advertising temporary price reductions.

“Furthermore, Government should be aware of the pressures faced by consumers and ensure any resultant increases in the cost of shopping are proportionate.  Any restrictions introduced should apply on a level playing field. If restrictions were to apply in one setting but not another, customers purchasing behaviour will not be significantly changed, and there is a risk of inadvertently advantaging some businesses.”