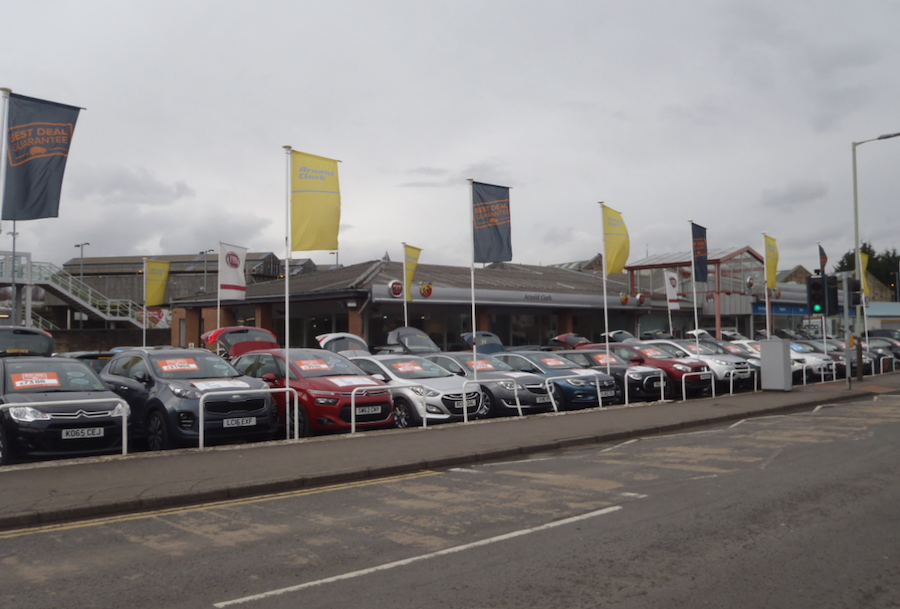 Sales of new cars fell, though there are grounds for optimism

Private, fleet and business registrations all fell in 2018, with the biggest losses felt in the fleet sector (down -7.3%), while private motorists and smaller business operators were down 6.4% and 5.6% respectively.

The figures from the Society of Motor Manufacturers and Traders show 2,367,147 vehicles sold, with the best-selling car continuing to be the Ford Fiesta – with 95,892 sales – well ahead of second-placed Volkswagen Golf at 64,829.

More buyers are switching to electric and hybrid vehicles. Registrations of plug-in cars reached record levels as manufacturers plan 2019 new model blitz but demand is falling behind EU average as incentives are pulled.

Mike Hawes, SMMT chief executive, said: “A second year of substantial decline is a major concern, as falling consumer confidence, confusing fiscal and policy messages and shortages due to regulatory changes have combined to create a highly turbulent market.

“Supportive, not punitive measures are needed to grow sales, because replacing older cars with new technologies, whether diesel, petrol, hybrid or plug-in, is good for the environment, the consumer, the industry and the exchequer.

“Despite the overall decline in 2018, demand for new cars in the UK remains solid, with volumes on a par with the preceding 15-year average, and the market still the second biggest in the EU, behind Germany. It is also one of the most diverse, with buyers able to choose from some 350 different models available in fuel types and body styles to suit all driving needs.

“Meanwhile, more than 80 exciting new generation models – 31 of them plug-in electrics – are set to make their showroom debuts in 2019, and with some compelling deals on offer, the industry is continuing to invest to grow the market despite the headwinds.”


James Fairclough, CEO of AA Cars, said: “Even by the modest standards of December, car sales ended the year with a whimper rather than a bang.

“Nevertheless the number of new vehicle registrations remains high, and Britain’s new car market is still one of the largest in Europe, with more than 2.3 million people purchasing a new car in 2018.

“Seen in that context, December’s low figures are consistent with a seasonal slowdown and there are grounds for a cautious optimism about what 2019 will bring for the market.

“Perhaps the most positive take from today’s data is that demand for alternatively fuelled vehicles (AFV) accelerated throughout 2018, reaching a new record of 6.2% share of the market as consumers become more environmentally conscious.

“Petrol car sales were also up, but diesel car sales slid every month in 2018 following the government’s new legislation on diesel vehicles.

“While 2018 has undoubtedly been a volatile year for the new car market, the best car dealerships will continue to grow in 2019, irrespective of the market conditions, as they look to gain market share by sourcing the right stock and providing adapted buying solutions online and at the point of sale.”