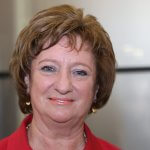 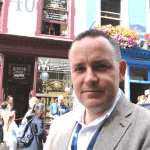 Two Scottish business leaders have denounced UK government plans for an immigration system they fear will weaken the ability of companies to attract foreign labour.

They issued a joint statement coinciding with a ministerial Statement in the Scottish Parliament on the UK Government’s White Paper on immigration,

The two business leaders said: “Scotland’s elected members are right to raise concerns about the UK Government’s immigration proposals. As the representative voices for tens of thousands of Scottish businesses, we must do the same.

“As they stand, the mooted changes will make it hugely difficult for most Scottish firms to access any non-UK talent or labour. 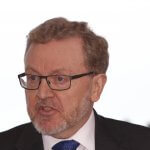 “Further, the demographic implications associated with the UK Government’s blueprint will see comparatively fewer working age people in Scotland, which will put pressure on many local communities and the country’s tax base.”

Scottish Secretary David Mundell has promised to take these views on board. However, the SCC and FSB warn that “tinkering is not the answer when a fundamental rethink is required”.

They say: “We need to see a quick change of approach before we’re left with an unworkable system which impairs firms’ growth potential and threatens the Scottish economy.”