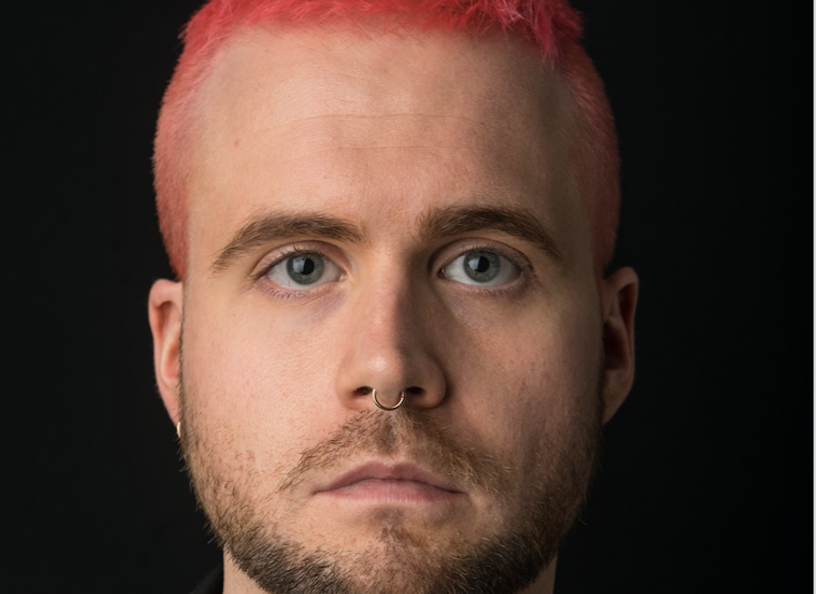 Face of a whistleblower: Christopher Wylie will be in Edinburgh in March

Christopher Wylie, the whistleblower in the Facebook-Cambridge Analytica data scandal, will be a keynote speaker at DataFest 19, the UK’s first two-week festival of Data Innovation in Scotland.

Mr Wylie is best known for his role in setting up – and then taking down – the cyberwarfare firm Cambridge Analytica. His revelations exposing the rampant misuse of data rocked Silicon Valley, and forced numerous Fortune 500 companies to overhaul cybersecurity and user privacy practices.

Congress held its first ever hearings on the impact of social media on democracy and Facebook experienced the largest single-day share value drop in American corporate history – twice. His evidence also exposed the deep links between the Alt-Right movement and Russian intelligence networks, leading to major ongoing FBI and NCA investigations in the US and UK.

Mr Wylie’s address will take place at The Assembly Rooms in Edinburgh on the 21 March. It will mark the formal opening of Data Summit, the two-day international conference that sits at the fore of the DataFest programme which showcases data driven innovation.

Gillian Docherty, chief executive for The Data Lab, said: “The Facebook-Cambridge Analytica data scandal broke during DataFest 18 and shifted the focus of the event to data ethics.

“Since the scandal broke, social media and data have never been so much in the limelight. It is therefore fantastic to have Wylie with us for DataFest 19 to reflect on the conversation over the past year.”

Mr Wylie now splits his time between London, New York, LA and Stockholm, and is currently the Director of Research for Hennes & Mauritz. His work on quantifying fashion style with AI systems is already having a major impact on the fashion sector.

Data Fest 19 has been extended to two weeks for the first time to take account of the huge interest in the Data Fest Fringe Events programme around the country which is expected to be bigger than ever before. Fringe events include meetups, debates, public engagement and Data Science training programmes.

DataFest 19 will also include for the first time, Data Tech, a new Technical Day event bringing together technical communities, practitioners and academics working on similar challenges across different sectors to learn from one another and forge new collaborations to benefit both themselves and their organisations.

The festival will also see the return of Data Talent, the annual collider event that brings together aspiring data science and engineering students with employers from across the country.

Women in Data Science also returns. It is part of the world-wide Women in Data Science initiative by Stanford University. It brings together women data scientists and school girls to showcase what a data career looks like and inspire the female data leaders of the future.