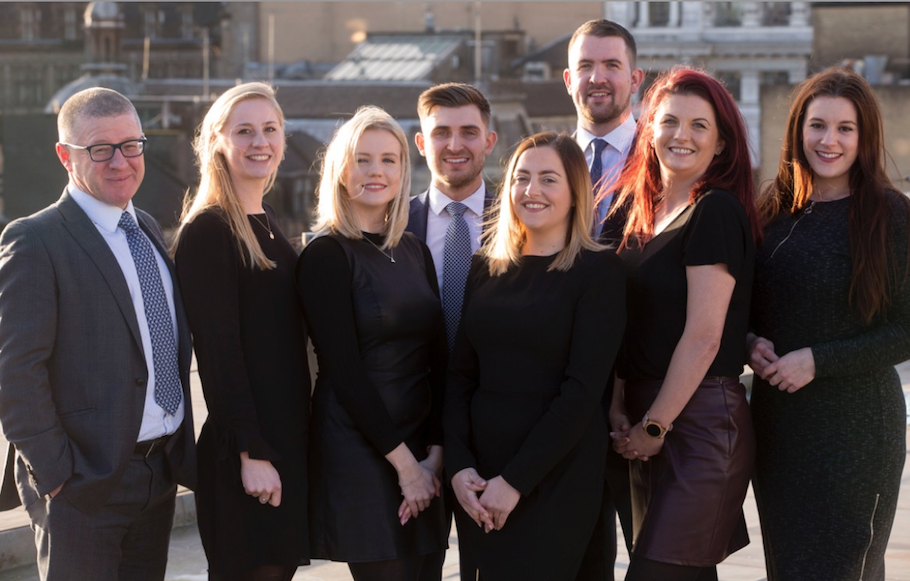 UK wealth manager Brewin Dolphin has added seven staff to its Glasgow office as it grows its operation in the city.

Among the new faces is experienced financial adviser Tom O’Brien, who has joined the firm as a financial planner. Mr O’Brien spent more than a decade at Close Brothers, where he helped private clients manage their financial affairs.

Joining Mr O’Brien in the financial planning team is Jade Doherty, who has joined as a financial planning assistant. Ms Doherty spent more than eight years at Santander and HSBC in a variety of roles, including as a personal banker.

The appointments take Brewin Dolphin’s total headcount in Glasgow to 42, after a particularly strong year for its operation in the city.

Stephen Martin, head of office at Brewin Dolphin Glasgow, said: “These new appointments underline Brewin Dolphin’s commitment to Glasgow, which last year was among the best performing in our network of 30 offices in the UK and Ireland. It’s a real testament to the growing strength and depth of our team over the past 12 months.”