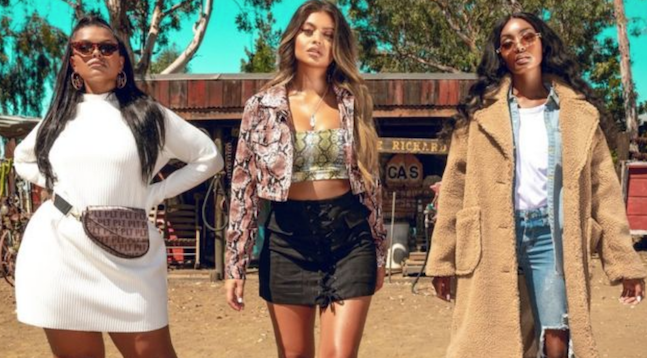 Online fashion chain Boohoo had some positive news for retailers after reporting a 44% jump in sales for the four months to 31 December, compared to the same period in 2017. Sales in the US soared by 78%.

Boohoo’s profit margin also rose 1.7% to 54.2%, indicating that it had not been forced to discount. It has also raised its estimate for sales growth for the financial year which ends 28 February.

The retailer, which also owns the PrettyLittleThing and Nastygal fashion labels, hailed the figures as “another great set of results”.

In a trading update its joint chief executives Mahmud Kamani and Carol Kane said: “The global growth opportunity is significant and we will be addressing it in a controlled way – investing in our proposition, operations and infrastructure to capitalise on the opportunity.”

Russ Mould, investment director at AJ Bell, said: “The retail sector is alive and well if your name is BooHoo. The company has proven it is possible to keep growing sales and, importantly, push up profit margins. 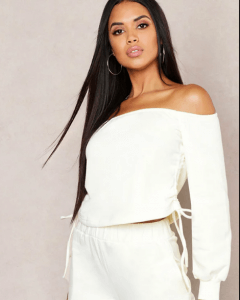 “BooHoo is certainly among the winners of the latest round of retail updates with stellar growth rates and upgraded future earnings guidance.

“The result is overall group revenue beating market estimates by about 2%. While nobody is perfect in the world of retailing, you cannot deny that BooHoo seems to have the edge over its rivals.

“The reality is that people are still spending money; they are simply being more picky about with whom they shop. BooHoo is very much ‘in fashion’ in terms of having the right styles to appeal to younger people and its marketing seems to be very effective.

“It is also able to swiftly introduce new designs thanks to a fast-fashion model which involves testing new concepts and quickly producing the ones that have the best response from customers.

“This is basic retailing – give people what they want and in an efficient manner. You might think that’s obvious and everyone does it, but the reality is that many well-known retail companies fail on so many basic measures.”

Chief executive Jeff Fairbairn was forced out in November over a row about the size of his pay award.

Alasdair Ronald, senior investment manager at Brewin Dolphin Scotland, said: “It’s another good set of figures from Persimmon, which has confirmed expectations of increased revenues – profits are also expected to be ahead of previous consensus.

“The company’s order book remains reasonably robust, 3% ahead of last year, and average selling prices have held up well; despite uncertainty in the UK economy.

“While margins are believed to be close to the top, they remain healthy – Persimmon is able to maintain them by increasing the use of materials produced by its subsidiaries and directly employing labour.

“The business continues to offer some of the highest returns in the sector and remains the blue chip option among housebuilders.”