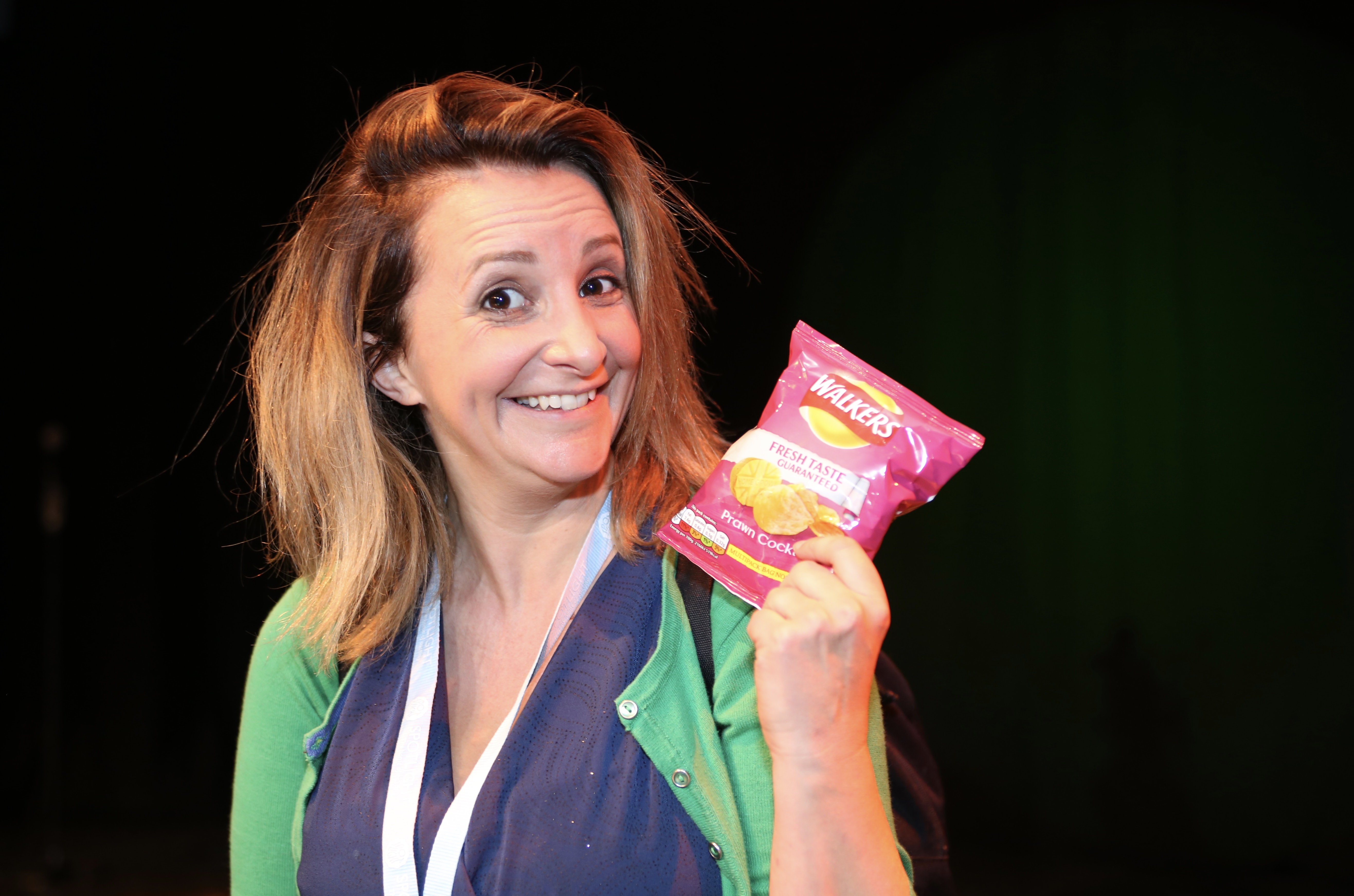 A public revolt against Walkers over its non-recyclable crisp packets has prompted the company to launch a recycling scheme.

The decision came after consumers began posting crisp packets back to Walkers in a campaign against packaging waste.

The company is now encouraging buyers to send the packets to US-owned TerraCycle, which will shred them into plastic pellets to be used in everyday items, such as outdoor furniture and trays.

The campaign peaked at the end of September when a deluge of posted packets forced Royal Mail  to ask people not to send them without packaging them.

The environmental campaign group 38 Degrees organised a petition signed by more than 333,000 people urging Walkers to switch to recyclable packets.

Walkers’ owner PepsiCo has promised to make all packaging recyclable, compostable or biodegradable by 2025.

In the meantime, the new scheme means consumers can now drop off their packets at 191 drop off points around the UK, though there have been complaints that many require a long journey. There will be concern that the onus to recycle is on the consumer rather than the company.

Walkers insists the scheme is not a publicity stunt but a genuine attempt to address environmental concerns.

The scheme has won the approval of Michael Gove, the environment secretary, who said “Walkers are setting a fine example with this new scheme, and I want to see other companies step-up, follow suit and reduce their environmental impact.” 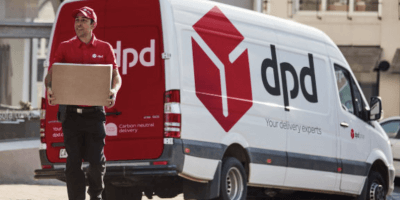