Locals 'must see a return' 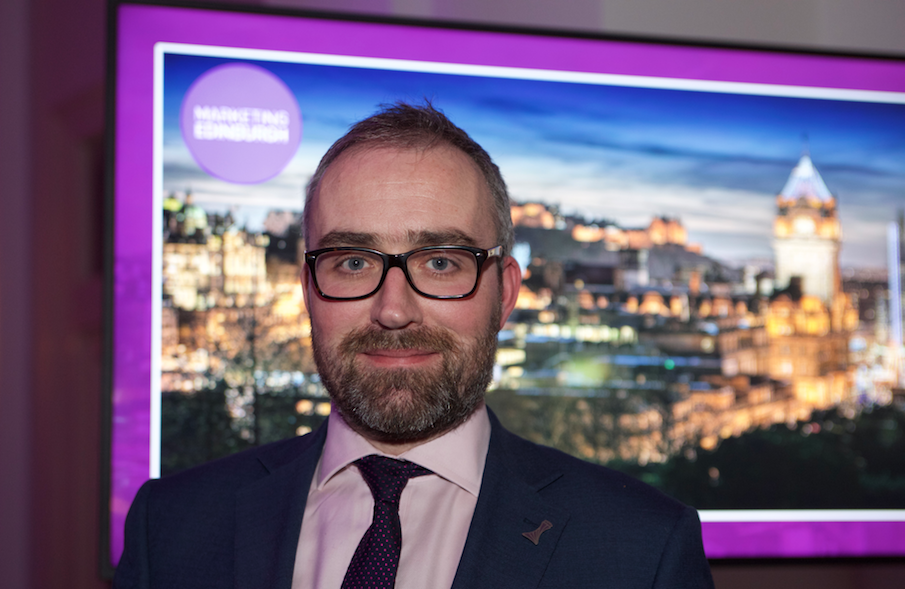 Marketing Edinburgh chairman Gordon Robertson last night said the growth of the tourism industry had to be balanced with the needs of the city’s residents.

He acknowledged that more effort was required to ensure residents got a “return” from the industry as more tourists headed to the capital, adding that a tourist tax would allow residents to see that it was “paying its way”.

He told guests attending a Christmas reception at the Balmoral Hotel that there were clear signs of unrest that needed to be addressed. Re-phrasing a quote from the 1970s TV comedy show Monty Python’s Flying Circus, he said: “What has tourism ever done for us?” and said his organisation was considering how to respond to the concerns.

Speaking to Daily Business, he said: “Tourism has got to a point where we are beginning to impact on people in the city.”

He said residents are “talking about the effect of AirBnB” which books short term lets in residential area, creating tensions with local people. 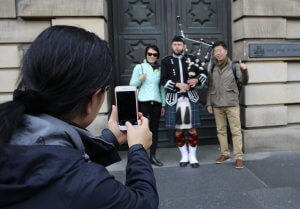 “We have to get a better balance between tourism and residents and that means we need to make the narrative better.

“A tourism tax would allow residents to see a return on tourism and how it is paying its way.”

He said tourism bodies in cities such as New York and Copenhagen were successful in “bringing residents with them” and Edinburgh needed to do likewise.

“I don’t think we are doing much wrong. It is a growing pain.

“But the feedback to the TVL [transient visitor levy or tourist tax] and criticism from the likes of UKHospitality as well as comments on Twitter shows that people feel we are going too far on tourism and that there are too many tourists.

“We have to look at how we manage this situation and I don’t think we have been good at this.”

He said Marketing Edinburgh has looked at examples around the world and is considering further research.

“We need to formulate a plan and take it to the city, residents and politicians.”

Comment: Tourism needs to provide a dividend for citizens