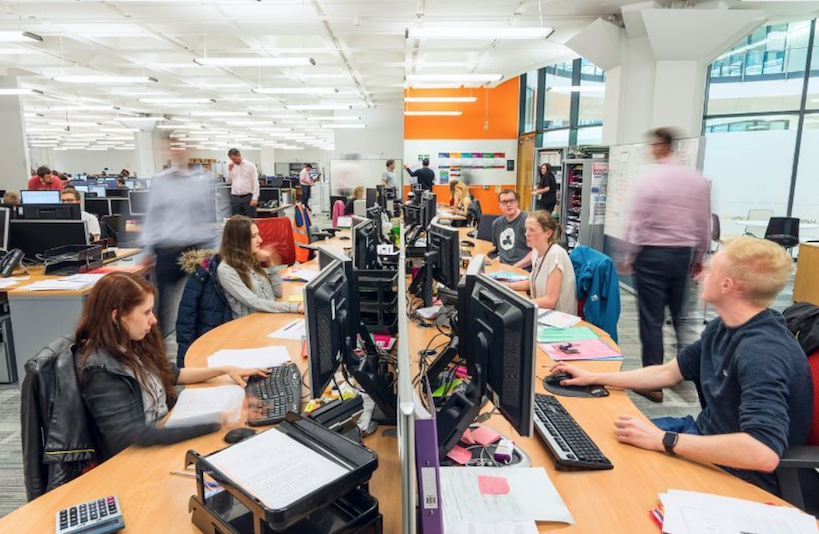 Business growth is slower in Scotland than for the UK

New economic data also shows UK inflation fell to 2.3% in November, from 2.4% in October, providing some relief to shoppers ahead of the last weekend before Christmas.

Due to methodology changes over the summer, the Q3 Scottish data is being published four weeks earlier than in previous years.

Over the year compared to the third quarter of 2017, the Scottish economy has grown by 1.5%.

The Scottish Conservatives said that the widening tax gap between Scotland and the rest of the UK will further harm the Scottish economy.

Dean Lockhart, Scottish Conservative shadow economy secretary said: “It’s quite clear that Scotland’s economy is trailing the rest of the UK, despite the fact that we are facing the same challenges at present.

“The SNP is far more concerned with raising taxes than energising the Scottish economy.

“It is no coincidence that the UK economy is performing better than the Scottish economy, given the widening tax gap.

“The shocking drop in forecast income tax revenue of £500 million and predictions for another four years of economic underperformance show that Scotland’s economy is facing an SNP downward spiral.

“This is yet another reason that the SNP must focus on a competitive tax regime for Scotland.” 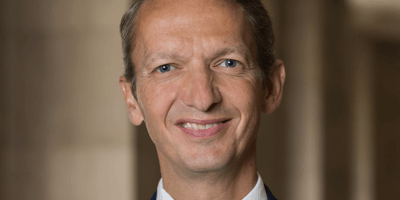