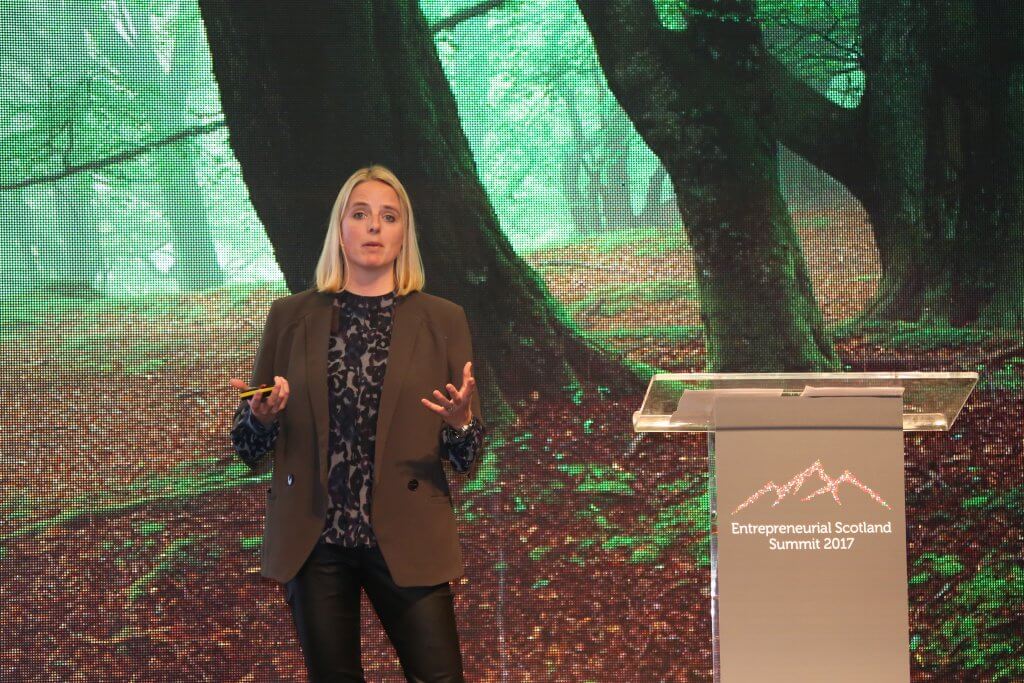 One of the big hopes of the UK tech sector, Blippar, has collapsed into administration amid a dispute over further funding.

The augmented reality firm was one of the UK’s tech unicorns – a business worth at least $1bn – and its technology was used for the BBC’s Planet Earth II series.

Corporate insolvency firm David Rubin & Partners announced that it has been appointed as the firm’s joint administrators following an investor dispute.

In 2016 it was named one of CNBC’s top 50 disruptor businesses globally, alongside Uber, Spotify and AirBnB. The company attracted more than $100 million in funding and grew from four co-founders to employing staff across a network of international offices, working with many of the world’s leading brands.

It was set up in 2011 by Ambarish Mitra, Omar Tayeb, Steve Spencer and Jessica Butcher who last year was named one of the 50 most influential women in technology in Europe. She addressed last year’s Business Women Scotland Awards and the Scale-Up Summit at Gleneagles.

In a statement, the administrators said: “Paul Appleton and Paul Cooper of David Rubin & Partners were appointed as joint administrators of Blippar.com Limited on 17 December 2018. They are managing the affairs, business and property of the company.

“The appointment of administrators has arisen effectively as a result of an alleged dispute over continued funding. Following their appointment, the administrators are now exploring all possible options for the future of the business for the benefit of all Stakeholders.”

Employees of the London-based business were said to be concerned about whether they would be paid before Christmas. It is understood the payroll has shrunk from about 265 early last year to 125.