Stagecoach in talks to sell US business as pressures build Transport company Stagecoach is in talks about a sale of all or part of its struggling US business as it combats competitive pressures across its operations.

The Perth-based company reported a fall in half-year profits and revenue but said it remained confident in its plans for bus and rail operations. It confirmed plans to pilot driverless buses between Edinburgh and Fife.

CEO Martin Griffiths said the company was seeing “competitive challenges in some of our markets in the UK and North America” but is confident that public transport will be central to delivering Government priorities to grow the economy and improve the environment.”

He added: “We are reviewing strategic options for the North America Division and that includes ongoing discussions regarding a possible sale of all or part of the business.

Stagecoach shares have struggled to build up any momentum in 2018. Pre-tax profit for the six months to 27 October came in at £87 million against £96.7m last time on revenue down to £1.23 billon from £1.8bn.

The company fell to a £23m loss when accounting for a £85.4m non-cash exceptional impairment charge in respect of North America goodwill. 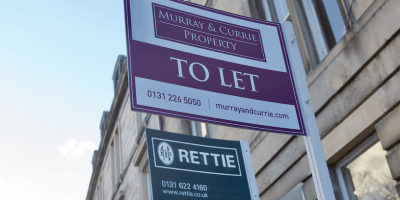