Shoppers to get protection when companies go bust 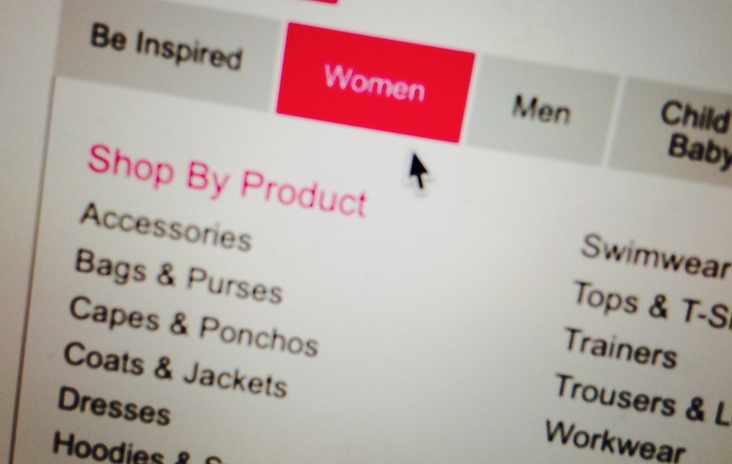 Shoppers are to get legal protection when they have paid for products but not received them because a company has gone bust.

A proposed new law will include a safety net to those who, for instance, have bought goods online, gift vouchers or put money aside in savings clubs.

If a business running a savings club becomes insolvent, consumers’ money is not protected unlike when it is saved in a UK-regulated bank account.

A new law proposed today would see this money safeguarded, with legislation requiring businesses to adopt measures to protect customers against losses – whether that is through trusts, insurance or other mechanisms.

UK Business Secretary Greg Clark said: “When consumers prepay for items through savings clubs it is reasonable to expect that if something goes wrong, their money should have some degree of protection. The measures we are consulting on will give shoppers greater peace of mind.

“It’s all part of how we’re helping make markets fairer for all, especially the most vulnerable, as part of our modern Industrial Strategy – with more to come next year through our comprehensive Consumer White Paper.”

Today’s announcement builds on recent measures from the Government to protect consumers following insolvencies, including working to increase the proportion of funds that can be paid to unsecured creditors – who are often consumers – in the event of insolvencies.

The Government has also worked with the card payment industry, consumer groups and others to deliver guidance on ‘chargeback’ schemes, in which consumers can ask their credit or debit card issuer to reclaim prepayments on their behalf following insolvencies.

In April 2018 the Government published its Consumer Green Paper to examine markets which are not working fairly for consumers. This includes examining digital markets, where payments are made before delivery and insolvencies can result in customers not receiving the goods they have ordered.

The findings of the Law Commission will also be considered as part of the Government’s Consumer White Paper, to be published next year.