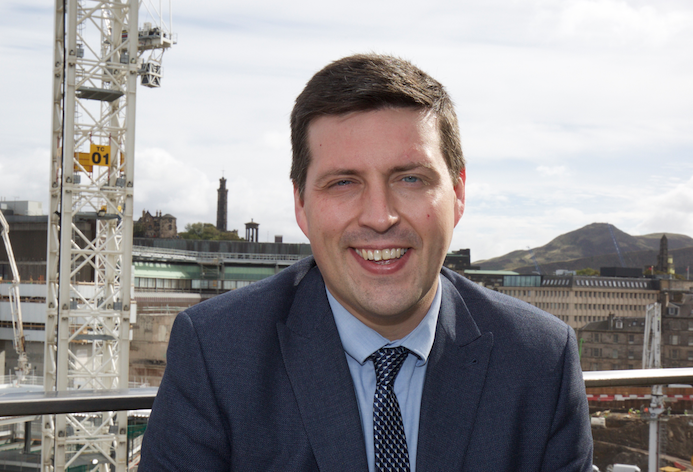 Scotland’s unemployment rate fell to a record low of 3.7% over the last quarter, providing some positive news for Finance Secretary Derek Mackay ahead of tomorrow’s Budget.

At a UK level the unemployment rate is 4.1% although the figures also show record numbers in work and rising job vacancies that firms are struggling to fill. Wages are continuing to rise at their highest level for nearly a decade, according to figures from the Office for National Statistics.

Average weekly earnings, excluding bonuses, went up by 3.3% in the three months to October, the biggest rise since November 2008.

Unemployment increased by 20,000 to 1.38 million, although the total is still lower than a year ago.

“We remain committed to creating the right economic environment for jobs growth – and our record on unemployment shows this is working. However, Brexit remains the biggest threat to Scotland’s prosperity and these statistics reinforce the urgent need to ensure the positive work we are doing to strengthen our economy is not undone.

“The upcoming Budget will set out how we help protect Scotland as far as we can from the damaging uncertainty of Brexit and how we will deliver on our vision of a healthier, wealthier and fairer country. Ultimately, we believe staying in the EU is in Scotland’s best interests.”

Commenting on the UK figures, Matthew Percival, CBI head of employment, said: “A record employment rate and a rising number of jobs that can’t be filled are further signs that the labour market is tightening and that employers are finding it increasingly difficult to hire the people they need.

“While pay growth is improving at its fastest and most sustained rate in a decade, this is still slower than the UK has achieved in the past.

“Building on this requires stronger and more sustained productivity growth, not the fits and starts we’ve seen. There has been progress since the launch of the industrial strategy a year ago, but the government needs to focus more on providing a compelling vision for the coming years and tangible outcomes in each region.”

Suren Thiru, head of economics at the British Chambers of Commerce, said: “While the latest data confirms that the UK jobs market remains in good shape, the second successive rise in unemployment, coupled with a decline in the number of people who are not seeking work, is further evidence of the increasing tightness in the UK labour market.

“However, businesses report that the political and economic turbulence, together with significant difficulties finding the right staff, are diminishing recruitment intentions, which is likely to increasingly weigh on the UK labour market over the near term.”