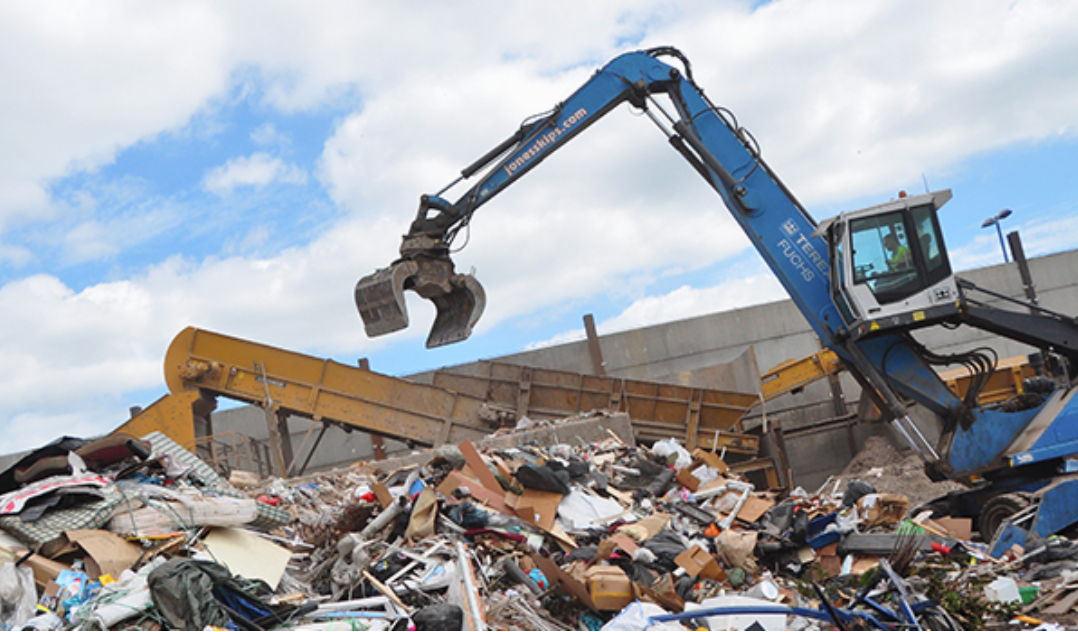 More effort should be made in Scotland to deal with waste, says an MSP, after new figures revealed that a record amount is being exported.

Latest available figures obtained by the Scottish Conservatives show more than 1.5 million tonnes of rubbish left Scotland in 2016, up from 1.3 million in the previous year.

Included in the total is a record 806,000 tonnes of waste to the rest of the UK, on top of 680,000 tonnes to Europe. More than 70,000 tonnes of rubbish was exported outside the continent, where it can end up in rivers and seas.

The export figures, published by the Scottish Environment Protection Agency (SEPA), make up 14.4% of the total waste produced in Scotland for 2016.

Even though the overall waste produced (10.79 million tonnes) decreased from 2015 (11.6 million), the rate of exports has gone up.

“If the rest of the UK, the EU, and even far-flung parts of the world can deal with our waste, why can’t we? It could provide jobs and further recycling and energy-generating opportunities, and ensure we’re wholly responsible for the waste we produce as a country.

“All political parties need to get their heads together and find a way to improve this situation. It’s simply unsustainable to continue washing our hands of millions of tonnes of waste each year.

“And what’s more, when this waste is exported beyond the continent, there’s a fairly good chance it ends up in rivers and seas.

“With all we know about the damage that’s being caused to the environment right now, it’s incumbent on all parties in the Scottish Parliament to find a solution here.”