Leonard demands action to save rail depot and 180 jobs 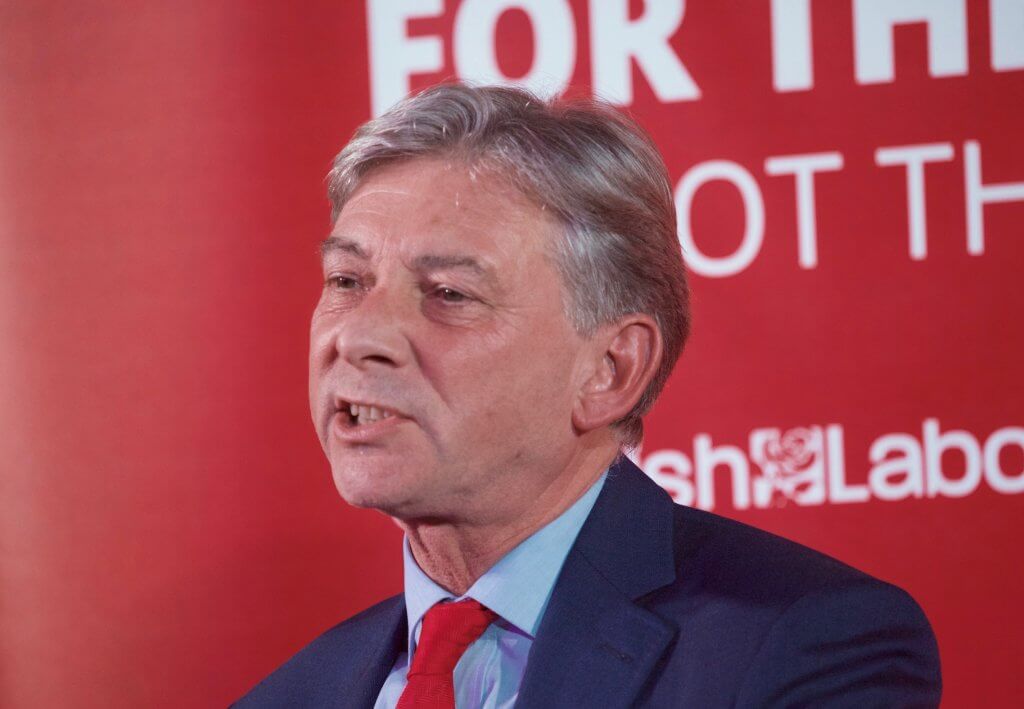 Labour leader Richard Leonard is to lead a protest against plans to close a rail maintenance depot near Glasgow with the loss of 180 jobs and work on Scottish trains being switched to England.

The Springburn depot carries out service, maintenance, repair, overhaul and upgrades on all trains for ScotRail.

Gemini Rail Services UK, which recently took over Knorr Bremse Rail Services, stated that the proposed closure was due to an ‘unsustainable decline’ in demand for the maintenance of rail stock due to the introduction of new rolling stock.

Mr Leonard and Shadow Scotland Minister Paul Sweeney will meet with Unite trade union shop stewards at Gemini Rail Services in Springburn tomorrow (Friday) morning to discuss what steps can be taken to secure the future of the plant and the jobs put at risk.

Mr Sweeney is calling on the Scottish Government and Scottish Enterprise to join him and the Unite trade union in efforts to save the plant – better known as the St Rollox Railway Works or ‘The Caley’.

Mr Leonard said: “This is a vital part of our industrial capacity in Scotland. It is inconceivable that Springburn’s connection with the railway industry might finally be broken.

“Scottish Labour stands shoulder to shoulder with these workers in the fight for their livelihoods. Our party was established to take on challenges like these and together we can win.”

Mr Sweeney said: “These works, which date back to 1856, are the last vestige of an industry that is the very reason Springburn exists today and was the centre of world locomotive manufacturing. It’s iconic.

“This is one of just three railway maintenance plants left in Scotland and is now a modernised centre of excellence. Its closure would be a hammer blow for our community, our city and our country. I will do everything I can and work tirelessly at all levels of government to save it.

“We were in this sorry situation back in 2013 but with hard work managed to find a successful way back for The Caley.

“By exploring all possible options to get new contracts into the site, along with new investment to enable electrified access to the mainline railway I’m hopeful we can do the same again.

“After the recent announcement of a major new train factory to be developed at Longannet in Fife, St Rollox should be looking forward to forming part of a growing railway supply chain in Scotland, not a sudden closure by a new owner looking for a quick exit from the site before properly exploring all options for its future.“

Unite, the trade union, said it has repeatedly raised concerns over the future workload of the site with the company and the Scottish Government.

“If the proposed closure goes ahead it will mean the repairs and maintenance of Scotland’s rail stock will be carried out in England,” i said in a statement.

It is raising its concerns with the Transport Minister Michael Matheson.

Pat McIlvogue, regional industrial officer, said: “Unite has been working hard to get clarity and seek assurances on the Springburn depot.

“The proposed closure will affect around two hundred highly skilled jobs and lead to the ludicrous situation whereby the maintenance of Scotland’s rail stock would be carried out in England.

“This situation is completely unacceptable, which is why Unite has been raising this issue with the Scottish Government over a number of months now.

“We have been fobbed off on the basis that talks between the Scottish Government and Gemini Rail Services UK Ltd were forthcoming.

“We believe there is a significant body of work which can sustain the site until the end of next year at the very least.

“The announcement must concentrate the mind of the Transport Minister and the Scottish Government must urgently intervene to ensure the future of the site.”