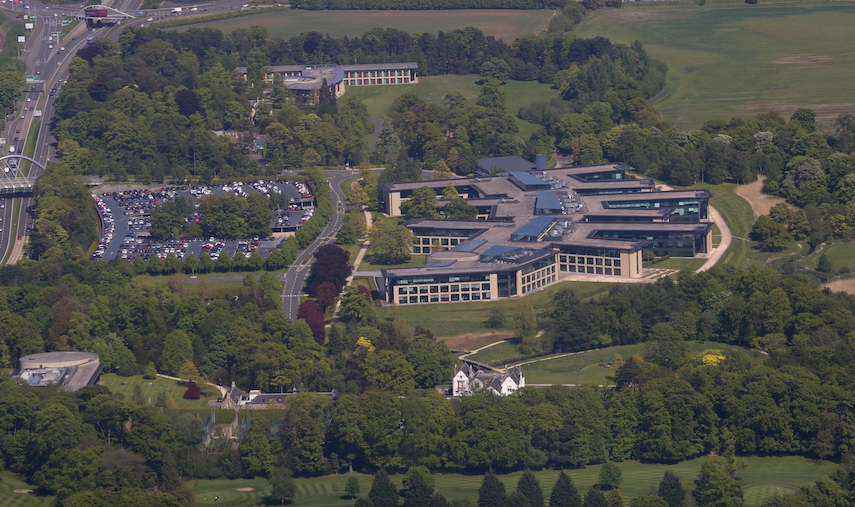 Royal Bank of Scotland has been accused of failing to investigate claims that it installed an individual to a senior role because of his friendship with a top executive.

A whistleblower claimed the individual was not suitably qualified for the job but says RBS has failed to follow up on complaints lodged in July. RBS insisted that it takes the matter seriously and is investigating.

The complaint focuses on the appointment of a man as a team leader despite lacking the required qualifications or experience for the role. It is claimed he got the job solely because of his friendship with the executive.

It is also alleged that he was paid nearly double the pay of those with qualifications.

The bank said in a statement: “RBS takes whistleblowing very seriously. The bank was made aware of a series of allegations in July and is investigating them thoroughly.

“No conclusions have been reached at this stage but the appropriate action will be taken in the event that any of the allegations are substantiated.”

The revelations come weeks after it was revealed that RBS was paying contractors £400 a day to stuff envelopes, typically a minimum wage role.