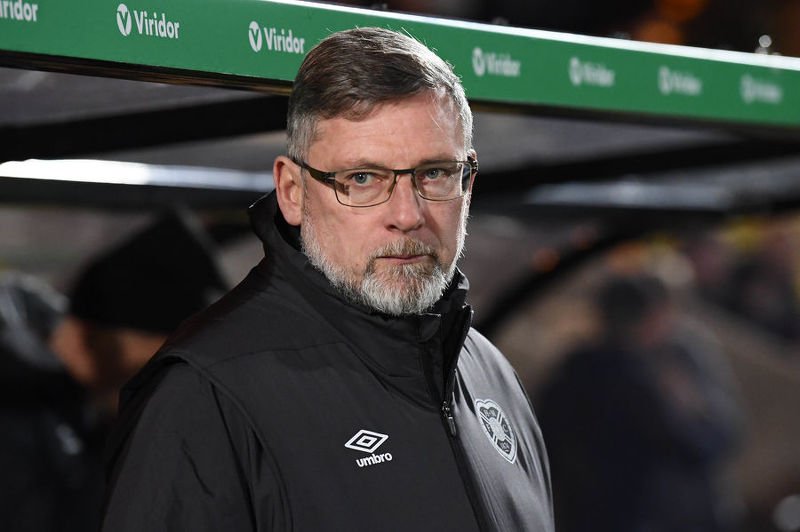 Hearts manager Craig Levein accused his players of ‘chucking it’ after watching his team thrashed 5-0 by Livingston.

The result will go down as one of the Jambos’ worst-ever, the team torn apart in the second half after Arnaud Djoum’s red card.

The hosts were already ahead from Craig Halkett’s 72nd-minute penalty when the midfielder was dismissed two minutes later and within ten minutes of his departure, Hearts conceded an incredible four more goals to leave Levein fuming.

“I knew it would be a tough game but to come away from the match having lost 5-0 is beyond belief,” he said.

“Okay some things went against us. The goalkeeper’s made an error and we’ve had a man sent off which I thought was very harsh. But what happened afterwards wasn’t acceptable.

“The one thing that I always pride myself on is that teams that I put out on the park fight. I felt we chucked it tonight.

“That’s the first time it’s happened in a long time. I don’t particularly feel like coming out and talking about it but I need to explain it to our supporters. It makes me angry. I can assure them it’ll never happen again on my watch.

“I’m embarrassed in all honesty – even though we were down to 10 men, we should have done much better than that. 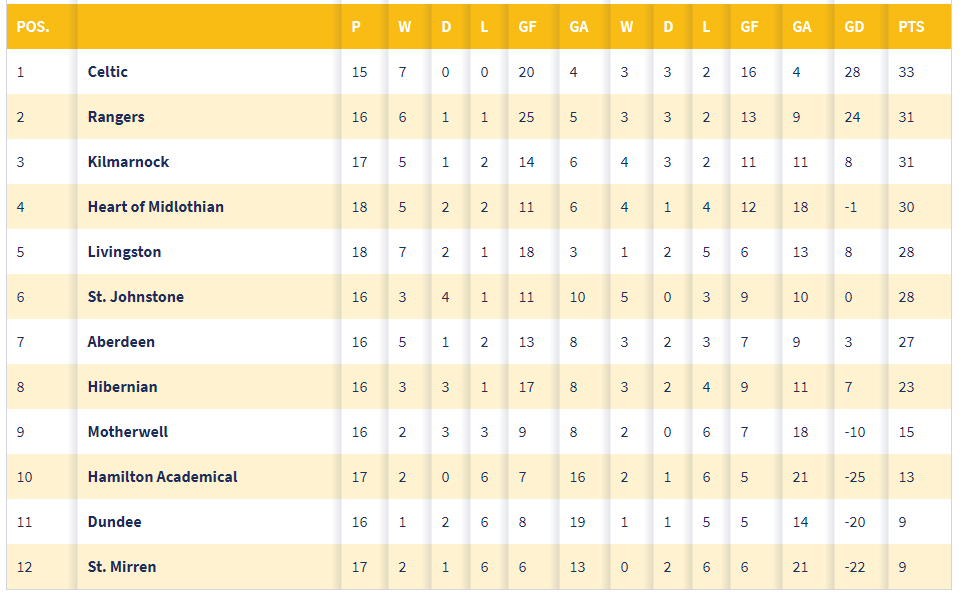 The visitors could have gone joint top of the table with victory but quick-fire goals from Dolly Menga, Ryan Hardie (2) and Shaun Byrne left Hearts shellshocked and completed the Lions’ biggest ever victory in the top flight.

“Our front two showed clinical precision at the right times and it’s pleasing we actually got a penalty – we haven’t had one this season.

“The timing of the runs of the front two, the support from behind – Pittman and Byrne were brilliant – and we scored goals that our play merited.”