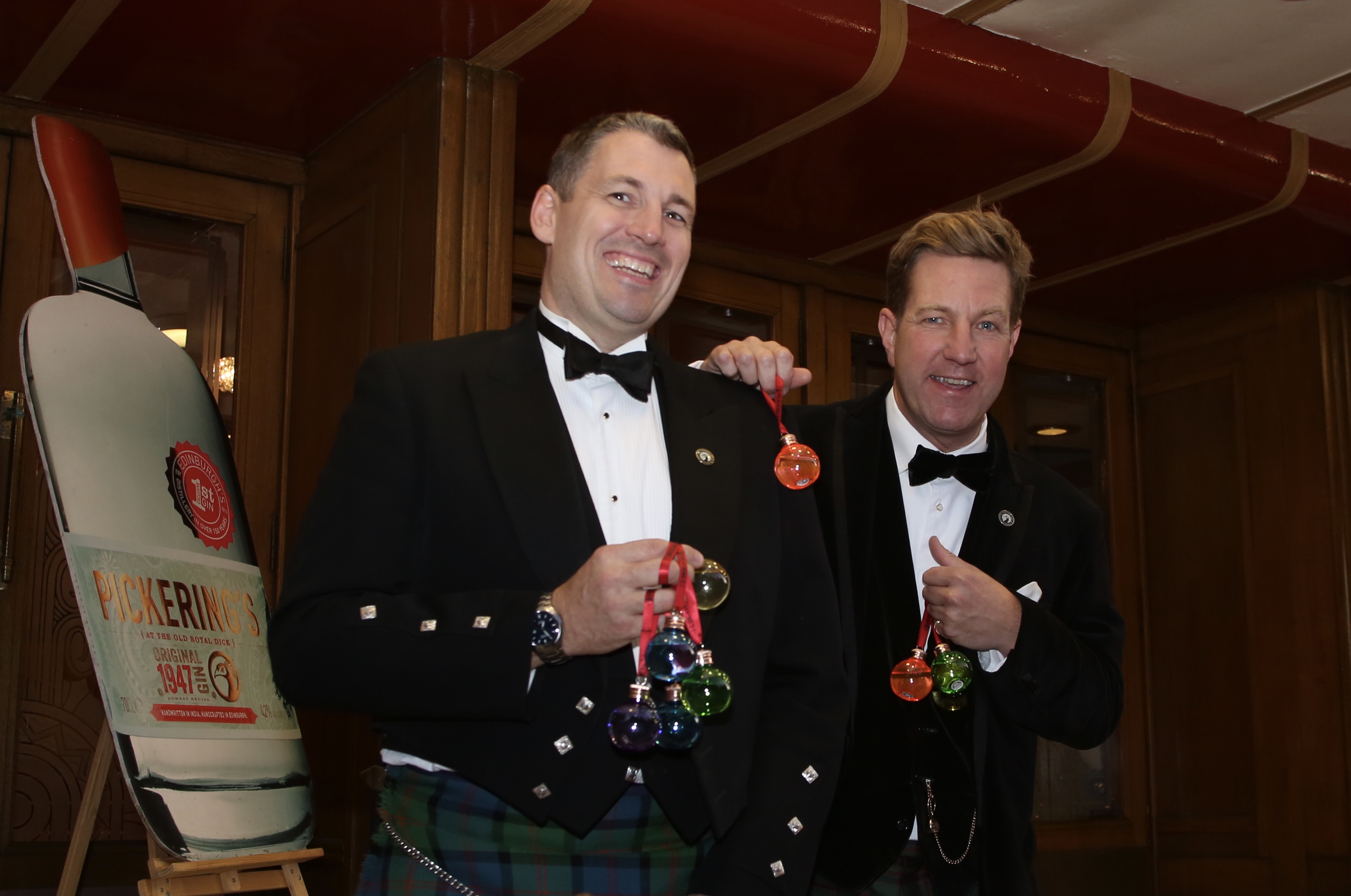 Scottish gin producer, Pickering’s, is selling its gin-filled baubles directly in the US for the first time after securing a seven-figure bank facility.

The funding package has also enabled the company to lease its first warehouse facility to store additional baubles.

The company launched the product in 2014 and in the first year sold a few hundred gin-filled baubles to a local Christmas fair. After going viral online two years later, the company scaled up production to more than one million.

When news broke of its 48-second sell out in 2016, Martha Stewart and ABC news contacted the company to find out more.

This year, the Edinburgh-based distillery has produced 1.2 million baubles, all filled on site at Summerhall with specially-designed machinery.  It also exports to Australia, Denmark, the Netherlands, New Zealand and Asia.

With backing from HSBC almost half a million baubles have been shipped to the US and are now on sale in 23 states via its importer, Quest Brands.

Matthew Gammell, co-founder, head distiller and head of production, said: “We launched our gin baubles as a festive, novelty product to sell over Christmas but never anticipated we’d have such a positive response from consumers.”