Another woman on the board 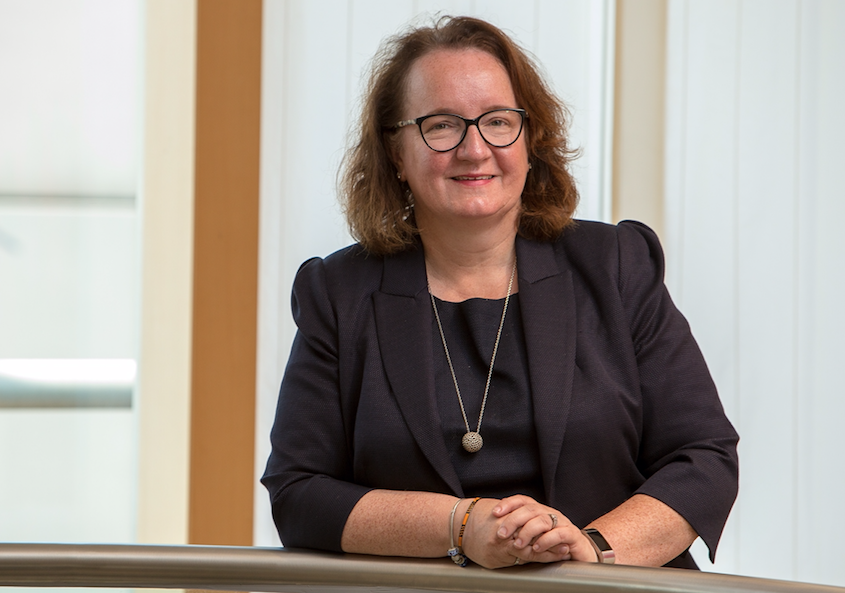 Royal Bank of Scotland has appointed Katie Murray as executive director and chief financial officer (CFO) raising the prospect of it becoming the first bank to have an all-female leadership team.

Ms Murray is the second high profile female in recent weeks to be promoted to a top role at the bank.

Ms Murray joined RBS as director of finance in November 2015 and was appointed deputy CFO in March 2017.  She stepped in as interim CFO when Ewen Stevenson left the bank in September to join HSBC and takes up the role on a permanent basis from 1 January.

She will also be appointed as executive director and CFO on the boards of NatWest Holdings, Royal Bank of Scotland, National Westminster Bank and Ulster Bank.

RBS chairman Howard Davies said: “I am pleased to welcome Katie to the RBS board following a successful period as interim CFO. 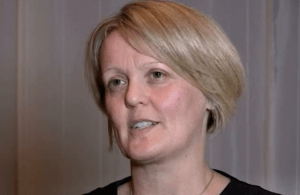 “Katie brings nearly 30 years of finance and accounting experience in capital management, investor relations and financial planning to the role.

“She has already contributed significantly to RBS over the last three years as the bank has resolved its last major legacy issues, returned to profit and restarted paying dividends.”

Ms Murray said she looked forward to helping colleagues “build a bank that is simple and safe for customers, produces positive returns for shareholders and makes a major contribution to the UK economy.”

As well as a base salary of £750,000 per annum and a fixed share allowance of £750,000 Ms Murray is entitled to pension funding of 10% of salary. This rate is in line with the pension rate applicable to the wider RBS workforce and recognises emerging best practice under the UK Corporate Governance Code and investor guidelines.

Any variable pay awards for performance year 2019 onwards will be delivered as long term incentive awards, with a maximum award of 200% of salary. Katie will be required to build up and maintain a minimum shareholding of 250% of salary.