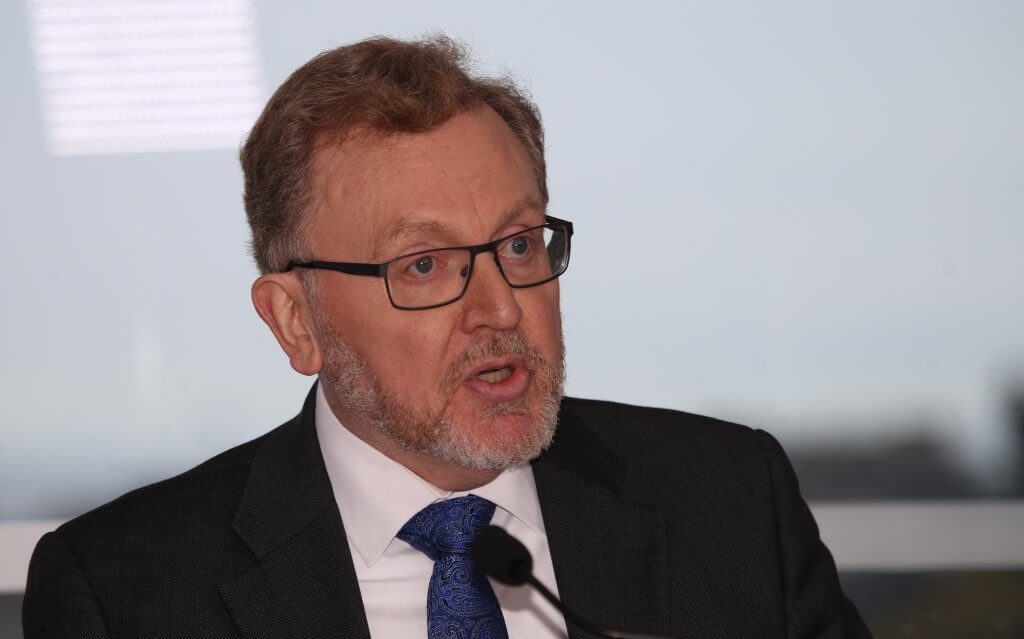 Scottish Secretary David Mundell will today aim to boost confidence among Scotland’s financial services companies in Theresa May’s Brexit agreement in the face of growing uncertainty that it will get through parliament.

In a briefing in Edinburgh Mr Mundell will say that the Prime Minister’s deal provides a deeper relationship between the EU and Britain than any other non-EU country and will protect jobs and business north of the border.

However, the meeting comes after UK Environment Secretary and one of the chief Brexit leaders, Michael Gove, admitted that there may have to be another referendum.

He said in a television interview on Sunday that if MPs did not vote it through on 11 December there was a risk of “no deal, or no Brexit at all”.

MPs have urged the Government to publish in full Attorney General Geoffrey Cox’s advice to Cabinet on the terms of the EU withdrawal agreement.

Although the Law Officers’ advice is usually not divulged, MPs argue there is a precedent for doing so in the advice of Lord Goldsmith to Tony Blair on the legality of the Iraq war.

Furthermore, they claim the national importance of EU withdrawal made it essential for the Commons is as fully informed as possible on the legal issues surrounding the withdrawal agreement before commencing a five-day debate later this week.

On Wednesday, the Scottish parliament is expected to vote for a motion opposing the Prime Minister’s agreement which is also opposed by a swath of her own backbenchers.

Labour has said it will table a no confidence motion in the government if MPs vote down the deal. Shadow Brexit secretary Sir Keir Starmer said: “If the prime minister has lost a vote of that significance then there has to be a question of confidence in the government.”

Conservative support for a further referendum is growing after Science Minister Sam Gyimag resigned to join the People’s Vote campaign. 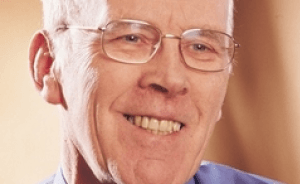 Oil services tycoon Sir Ian Wood, pictured, offered his support for the Prime Minister’s agreement. He said: “The proposal that is on the table is workable. We are out of the common market but we are retaining some of the advantages.”

He said the fisheries issue had been “misreported” and that Britain will be in a position to negotiate higher quotas.

Mr Mundell will gather financial services leaders together in Edinburgh to update them on the agreement. He will be joined at the round table in Edinburgh by the big banks, and other sector representatives, although Standard Life Aberdeen – Europe’s second biggest asset manager – is not on the list. Nor Royal London, Britain’s biggest mutual life company; nor insurance giants Prudential and Aviva. All are big employers in Scotland.

Only KPMG of the big four accountancy firms will be represented. There is also no place for asset managers such as Baillie Gifford or Martin Currie.

Scottish Financial Enterprise, the trade body for the sector, will have a representative at the briefing. Attendees will have an opportunity to discuss sector priorities as the UK leaves the EU.

Speaking ahead of the meeting, which will also be attended by the Treasury, the Scottish Secretary said: “Scotland’s financial sector is of the upmost importance with internationally renowned firms having a strong presence here. I am determined to ensure that the sector flourishes as we leave the EU.

“The industry should be reassured that the Prime Minister has agreed an ambitious Brexit deal with the EU that will protect Scottish jobs and business as well as open up opportunities for free trade around the world.

“And we have successfully negotiated an agreement on the future relationship for financial services when we leave the EU, a relationship that will be of greater depth than any other the EU currently has with a third country. This is a major step forward in providing clarity for the industry about a smooth transition to our new relationship.

“Businesses and the public alike want the UK Government to get on with securing a deal. That is what we are doing. I look forward to discussing this with representatives from Scotland’s financial sector today.”

The UK Government agreed a deal with all EU member states on 25 November.

Those firms represented at today’s briefing are: