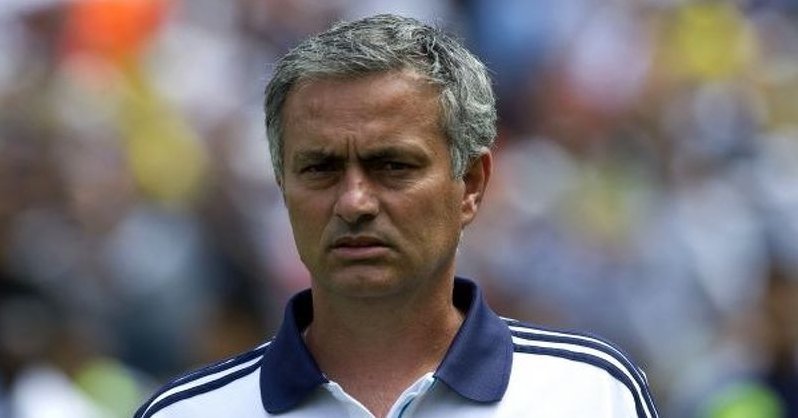 Zinedine Zidane is the favourite to become the next Manchester United manager following the sacking of Jose Mourinho.

The Portuguese was in charge at Old Trafford for two-and-a-half years, during which time he won the League Cup and Europa League.

Despite those successes, though, fans have long been unhappy with the team’s style of play under the 55-year-old, who will pocket a reported £22.5 million pay-off.

Executive vice-chairman Ed Woodward and his board of directors finally lost patience with their manager after the weekend loss to Liverpool, which left United 19 points behind the Premiership leaders and in fact closer to the bottom of the table than the top.

The search for a permanent successor is already under way, with Michel Carrick taking temporary charge and Ole Gunnar Solskjaer tipped to take over until the end of the season after his name was seen on the club’s website before being removed. Laurent Blanc is among those fancied to get the position on a permanent basis.

United’s season has been littered with a string of poor performances and their tally of 26 points from the first 17 league matches is their worst in the top flight at this stage for 18 years.

Frenchman Zidane is out of work at the moment having left Real Madrid in the summer after two-and-a-half years at the Bernabeu.

He won three successive Championship League titles and La Liga during his successful spell in charge.

Tottenham Hotspur boss Mauricio Pottechino and ex-Chelsea manager Antonio Conte are also understood to be among the early front-runners to replace Mourinho.

Linkedin
Jose Mourinho, Manchester United News No Comments » Print this News
Fear is a terrible thing, but don’t let it scare you Previous News
Next News Emergency services have been called out to a “major incident” on a ferry from Northern Ireland to Scotland after a number of lorries toppled over