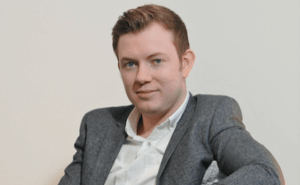 Shopping app Mallzee has been named in a new list of Britain’s fastest-growing companies, compiled by independent research agency Beauhurst and SyndicateRoom.

It is the only Scottish business that made the list of 100 companies, coming in at number 84. The report, identified the companies that have increased in value the most since 2015.

Mallzee has been expanding in recent years with the introduction of its retail analytics arm – Mallzee Insights; which delivers pre release product testing for many high street retailers, helping them avoid the over and under stock positions currently crucifying UK retailers.

Cally Russell, founder and CEO Mallzee, said: “It’s great to have Mallzee listed alongside some amazing companies from across the UK.

“Over the last 12 months we’ve seen fantastic growth in the business driven by out data insights arm and in particular through our product testing offering.”