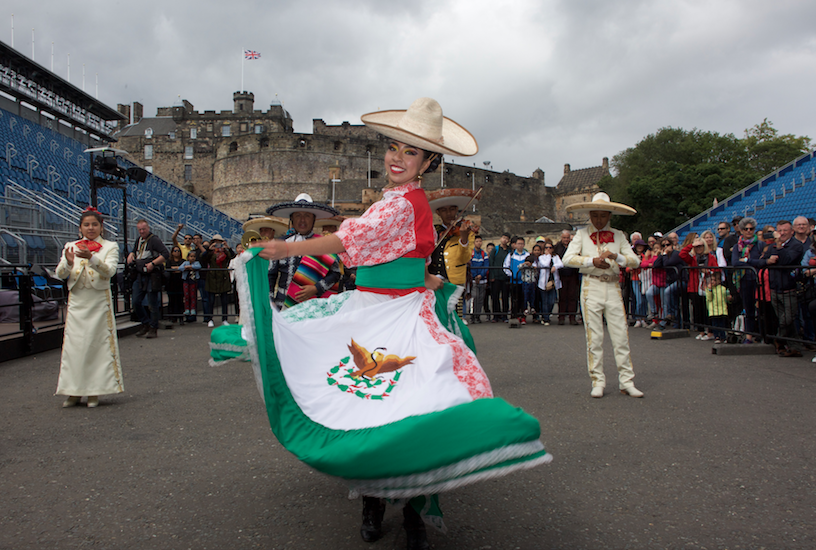 A tourist tax could put a £94 million dent in Edinburgh’s visitor revenue, according to a new report published today.

Research by trade group UK Hospitality says this would result from lost spending by visitors staying away if the city council goes ahead with a £2 a night Transient Visitor Levy – or tourist tax.

It equates to a reduced spend that’s five times higher than the £18m anticipated to be raised from the taxation plan.

Other research recently commissioned by Marketing Edinburgh, revealed that while a £2 a night tax would have little impact on the majority of visitors to Edinburgh, 3% said it would put them off visiting the capital, causing a reduction in spend of about £57m.

Critically, if this figure is extrapolated to cover Scotland as a whole, the calculated reduction in visitor spend rises to a potentially £205m.

Speaking on the day that Edinburgh council’s consultation into a TVL came to a close, Willie Macleod, executive director of UK Hospitality, said: “These figures clearly demonstrate the very real damage that the introduction of a tourist tax could bring to Edinburgh and to Scotland as a whole.

“At a time of significant economic uncertainty, one of the highest rates of VAT in the world and being ranked 135 out of 136 in terms of tourism price competitiveness, Scotland should be doing everything it can to attract tourism and spend, not pushing us further out of reach.

“These figures simply cannot be ignored and I would once more urge the Scottish Government, as part of their own considerations into a tourist tax, to heed the warnings that these figures represent.”

Edinburgh Council Leader Adam McVey criticised the findings, saying they had been “crudely” put together and that the research failed to calculate the benefit of the council’s plans.

He said: “It is disappointing that leaders in the accommodation sector have chosen to promote fairly crudely put together figures on the economic impact of a TVL in Edinburgh. It’s simply not credible or reasonable to make Scottish-wide assumptions, which is precisely why we are looking at a local tax to fit our local circumstances.

“The individuals claim Edinburgh is an expensive place to visit. It is. But this doesn’t impact on demand as our visitor numbers continue to grow year on year just as our room rates continue to grow.

“They also fail to calculate the benefit and worth of our levy plans. With year on year growth – which is set to continue – current levels of investment in the tourist economy are not sustainable. A city that cannot invest in its attractions, events infrastructure, cleanliness and safety will absolutely damage our tourist economy.

“Successful tourist destinations are ones which have struck a balance between the interests of residents, tourists and industry. Failing to ensure that tourists properly contribute to investing in this destination – something they have said over overwhelmingly that they are willing to do – is short-sited and ignores the real challenge to our continued success, sustainable investment.

“I look forward to continuing dialogue and engagement with those in our industry who support our plans as well as those who wrote to me to outline their concerns.”