Is Stockbridge a model for our town centres? 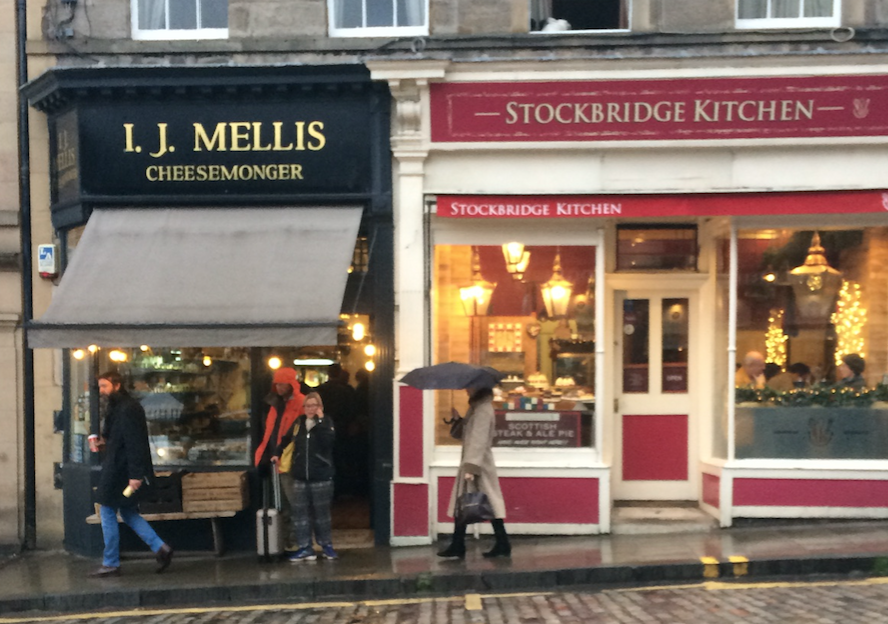 Mike Ashley’s declaration on the state of the high street should surprise no one, nor should his prescription for helping it survive. However, he may have provided an important wake up call to those with the power to do something about it – and that includes the retailers themselves.

First, it’s obvious that the internet is laying waste to bricks and mortar retailers like a virtual plague, mercilessly wiping out shops, businesses and jobs because of our addiction to getting things cheaply and at the click of a mouse. Online shopping cannot, and should not, be stopped, but there has to be a level playing field so that real shops can compete. A tax on online retail, suggested in this column in March last year, is moving up the agenda.

Internet retailers bear higher distribution costs, but they do not share the burden of business rates which former Tesco chief executive Sir Terry Leahy says are outdated. Rates holidays would help, but would be a short term fix. Shops need radical and permanent reform of property taxes.

Online retailers do not have to pay rent, and Ashley accused landlords of House of Fraser stores of being “greedy”. His failure to persuade some to lower rents led to stores closing. However, landlords have to take other retailers and market rates into account. Reduce rent for one and the others will be demanding similar treatment. Rent, like business rates, is a cost that online retailers are spared from paying, but it is a feature of the market that will be more difficult to correct in favour of retailers.

Local authorities can do more to help. Shoppers need easy access. Councils need to stop the war on motorists and make it easier for the car-borne consumer to access town centres instead of designing policies that drive them to out of town retail parks and to the internet. It is self-defeating as councils lose income when shops close.

This means more short-stay, free, on-street, underground and multi-storey parking. The new St James Centre in Edinburgh would struggle if it ignored shoppers who want to bring their cars. With 1,800 bays, the new multi-level facility will have space for three times as many cars as the old centre. Other retailers need similar help.

The shops must also help themselves No one wants to visit scruffy, badly maintained shops with garish, ugly frontages with cramped and outdated interiors. It is no accident that consumers flock to those streets where retailers take greater care and pride in how they present themselves.

Local authority planners should insist that retailers meet stricter guidelines on shop frontages, much as they do in heritage areas. City councillors in York forced McDonalds to replace its familiar red and yellow facia with a green frontage before it was granted permission to open in a medieval city that was conscious of the need to retain its character. That was back in the eighties. Sadly, standards have slipped so we now have hideous pinks and lime greens making the high street look like the set of a pantomime. 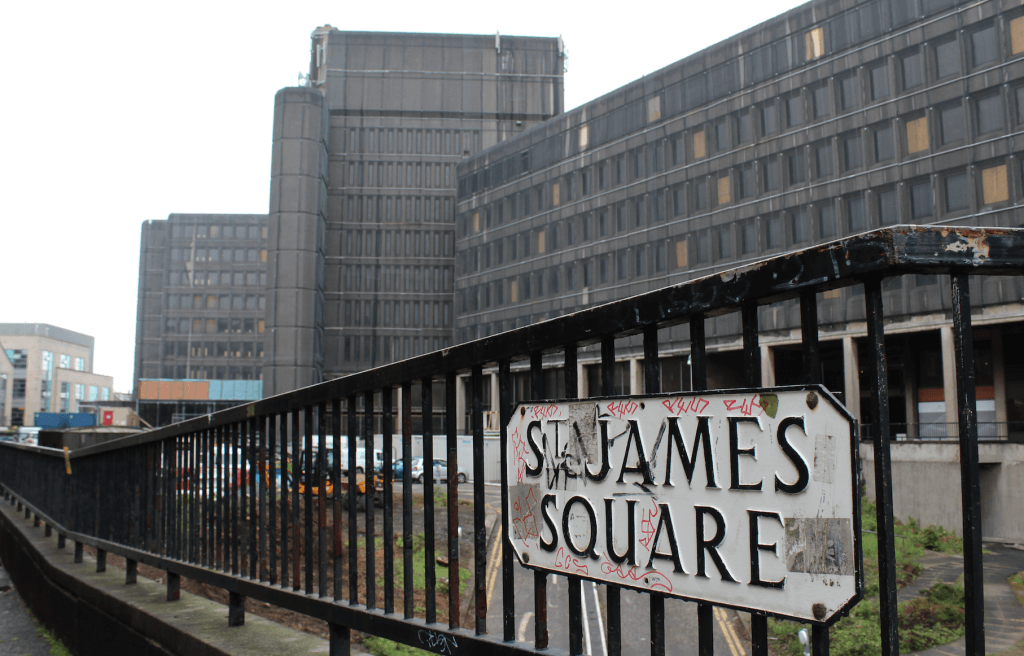 Broader planning blight has contributed to the demise of retail. Poor quality design and ugly concrete jungles have created horror shows in town centres across the country. The old St James in Edinburgh was not just outdated, it was a scar on the city. Leith’s New Kirkgate destroyed one artery of a web of Victorian streets. It is no coincidence that Buchanan Street in Glasgow is one of the country’s most popular shopping areas. Its stunning architecture and well-presented shops make it pleasant to visit and, significantly, it does not suffer the gap-toothed appearance of less attractive streets.

Better planning is therefore vital to the future of the high street. Thankfully the development of satellite shopping parks on the edges of towns, sucking the life out of town centres, appears to have peaked. Attention needs to focus now on protecting what is left.

Let’s stop obsessing about cycling lanes (no good for shoppers) in order to create places that are attractive destinations. Take Stockbridge in Edinburgh. It is clogged with traffic, but its mix of butchers, bakers, speciality cheese and hardware shops are a reminder of how shopping used to be. There are cafes, bars, upmarket restaurants, an open air market, a river (Water of Leith) for a walk with the dog.

The return to a pre-megastore mode of shopping could provide a future for our town centres. It may be that the days of the big city centre outlet are over. We’re already seeing it with the closures of Woolworths, Bhs and many of the House of Fraser and HMV stores. Shoppers may find the internet easier and more convenient but people like intimacy and social activity. They will always be attracted to towns and cities with narrow, bustling alleys and closes. It’s where retail parks, with their windy, wide open spaces and dull, functional architecture got it wrong.

High streets need not only be places for shops. There is a rise in the number of micro-gyms, yoga centres, and artisan craft centres. There will be more hotels and residences. After all, many town centre buildings were originally homes that were converted to retail. This re-population has to be encouraged as it creates a consumer market on the doorstep of city shops.

Where big stores do survive in town centres they need to become integrated with their online operations. As Mike Ashley says, they need to become click-and-collect centres. John Lewis has done this successfully, though there are indications of stores now shifting too much towards their online operations. Many no longer stock a wide range of products. Shoppers complain that clothes are only available in regular sizes, that more specialised models of household goods are no longer on sale in store.

Having made the effort to go into town and visit a shop the last thing you want to hear from a sales assistant is: “you can buy one if you go online.”