HMV plunges into administration for second time in six years 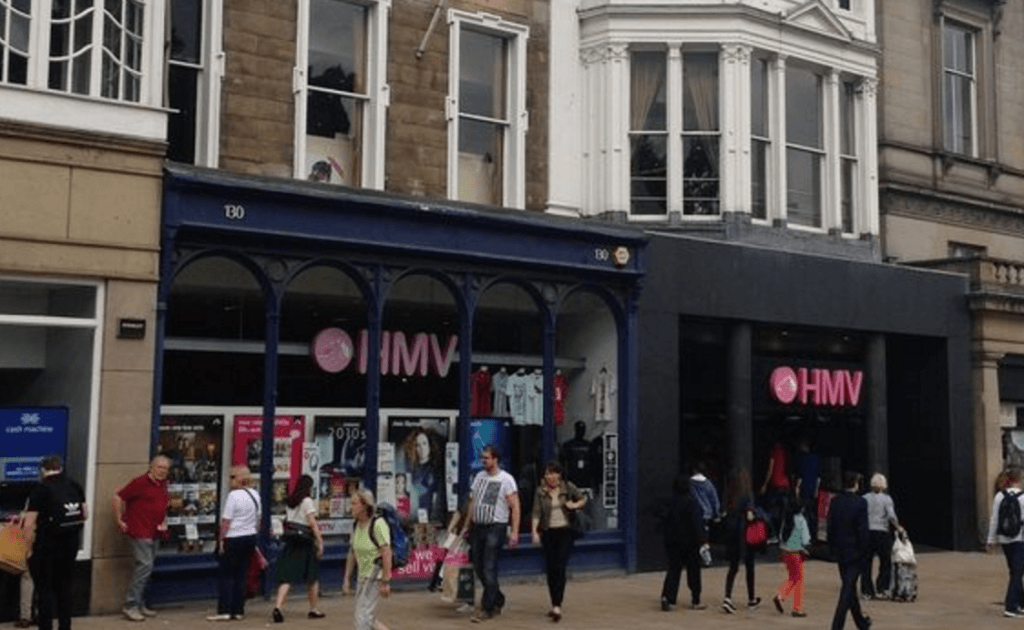 The chain will cut 2,200 jobs as the rout on the high street shows no sign of easing.

HMV has more than 120 stores across the UK and has been in talks with leading names in the recorded music industry for funding.

It was rescued in 2013 when restructuring specialist Hilco Capital bought its 141 stores at the time in a deal worth about £50 million.

Today Paul McGowan, executive chairman of HMV and Hilco Capital, blamed a “tsunami” of retail challenges, including business rate levels and the move to digital. He said the stores would continue to trade while negotiations were held with major suppliers and it looked for buyers.

HMV said there had been an extremely “weak Christmas footfall and a further deterioration in the UK market for CD and DVD”.

Shops selling mainly CDs have been hit by the growing popularity of online streaming services like Spotify and Apple Music, which this year became the recording industry’s single biggest revenue source.

HMV sold 31% of all physical music in the UK in 2018 and 23% of all DVD and Blu-ray with its market share growing month by month throughout the year.

But Mr McGowan said the market is expected to fall by another 17% during 2019 and therefore it would not be possible to continue to trade the business.