Half of households ‘fail to take up’ faster broadband 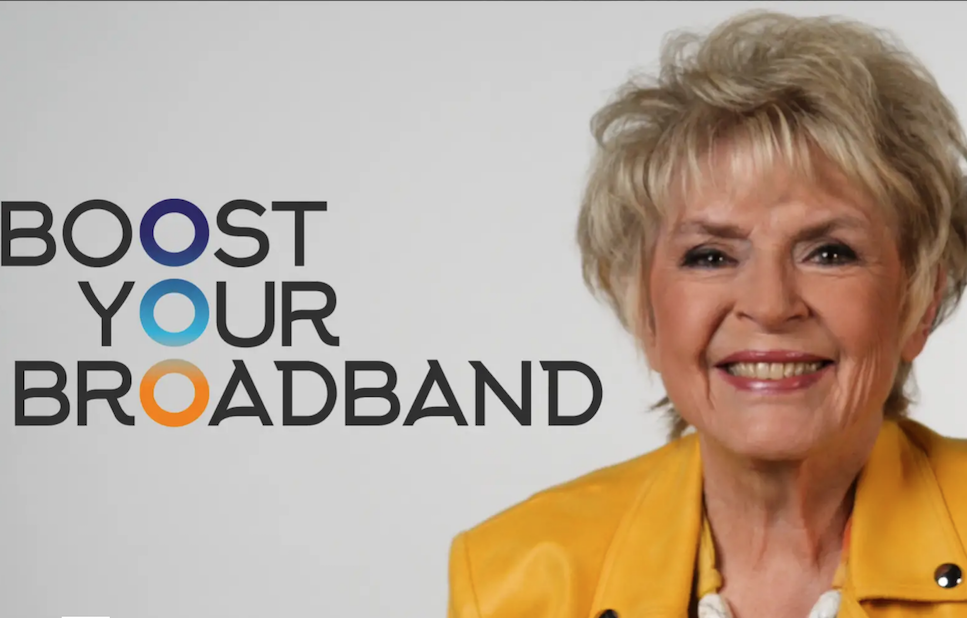 Half of British households could switch to faster broadband, according to the telecoms regulator Ofcom which has launched a campaign and new rules to help consumers get a better deal.

Ofcom figures show that 94% of UK homes and offices can now get superfast broadband, but less than half have taken it up.

And many people are paying more than they need to. Around four million households with old-style, basic broadband have passed their initial contract period and could switch to superfast for the same – or less – money than they currently pay.

Ofcom has announced a range of measures to help people get the best deal.

From next year, broadband companies – as well as mobile, landline and pay-TV providers – will have to tell customers about their best available deal, both when their deals are coming to an end, and every year after that if they don’t change their deal.

It is launching a review of broadband companies’ pricing practices – examining why some customers pay more than others, and whether vulnerable customers need extra protections to ensure they get a good deal.

A major new information campaign and website, Boost Your Broadband, launches today. It is backed by consumer champion Gloria Hunniford, the Government’s Department for Digital, Culture, Media and Sport (DCMS), Department for Business, Energy and Industrial Strategy (BEIS) and consumer body Which?,.

The website uses Ofcom data to tell people what broadband they can get in their area, and offers impartial advice on how to find the best deal.

The broadband market is highly competitive, with superfast broadband packages now available from around £20 a month. But while eight in ten broadband users are happy with their service, Ofcom says it wants to ensure the market works for everyone.

Sharon White, Ofcom Chief Executive, said: “We’re concerned that many loyal broadband customers aren’t getting the best deal they could.

“So we’re reviewing broadband pricing practices and ensuring customers get clear, accurate information from their provider about the best deals they offer.”

These measures, which build on proposals announced by Ofcom in July, will help give customers the information they need to save money, which could include shopping around and changing their provider.
Fair deals for customers.

In addition to these new customers alerts, Ofcom has today commenced a detailed review of pricing practices in the broadband market.

“We are concerned some customers are paying more than others for similar or worse services, particularly when introductory offers have passed.

“For example, we estimate that customers who take a landline and broadband service together are paying an average of 19% more once their discounted deal has expired.

“So our review will examine how companies change prices for customers over time, and who this most affects. Where we see evidence of harm, we will act to protect consumers – particularly those who may struggle to engage in the market.”

The campaign aims to demystify the broadband market, particularly for people who might be daunted by the choice on offer.

By following three simple steps at BoostYourBroadband.com, broadband users can check their options; decide what they need; and get clear, independent advice on how to go about getting the best broadband deal for them. This is how it works:

1. Enter your postcode to see what type of broadband – standard, superfast or ultrafast – is available at your address. This checker draws on Ofcom’s latest, authoritative information.
2. Decide what you need – by seeing what kind of broadband user you are.
3. Speak to your provider – armed with information on what to ask for, and how to get the best deal. Or shop around to see what deals other providers offer.

Gloria Hunniford, said: “Millions of people could boost their broadband in the run-up to Christmas, when lots of families really need the internet. So I’m encouraging people to visit the new website, which offers independent advice on how to get the best deal and possibly a faster service from your broadband company, with a single phone call.”