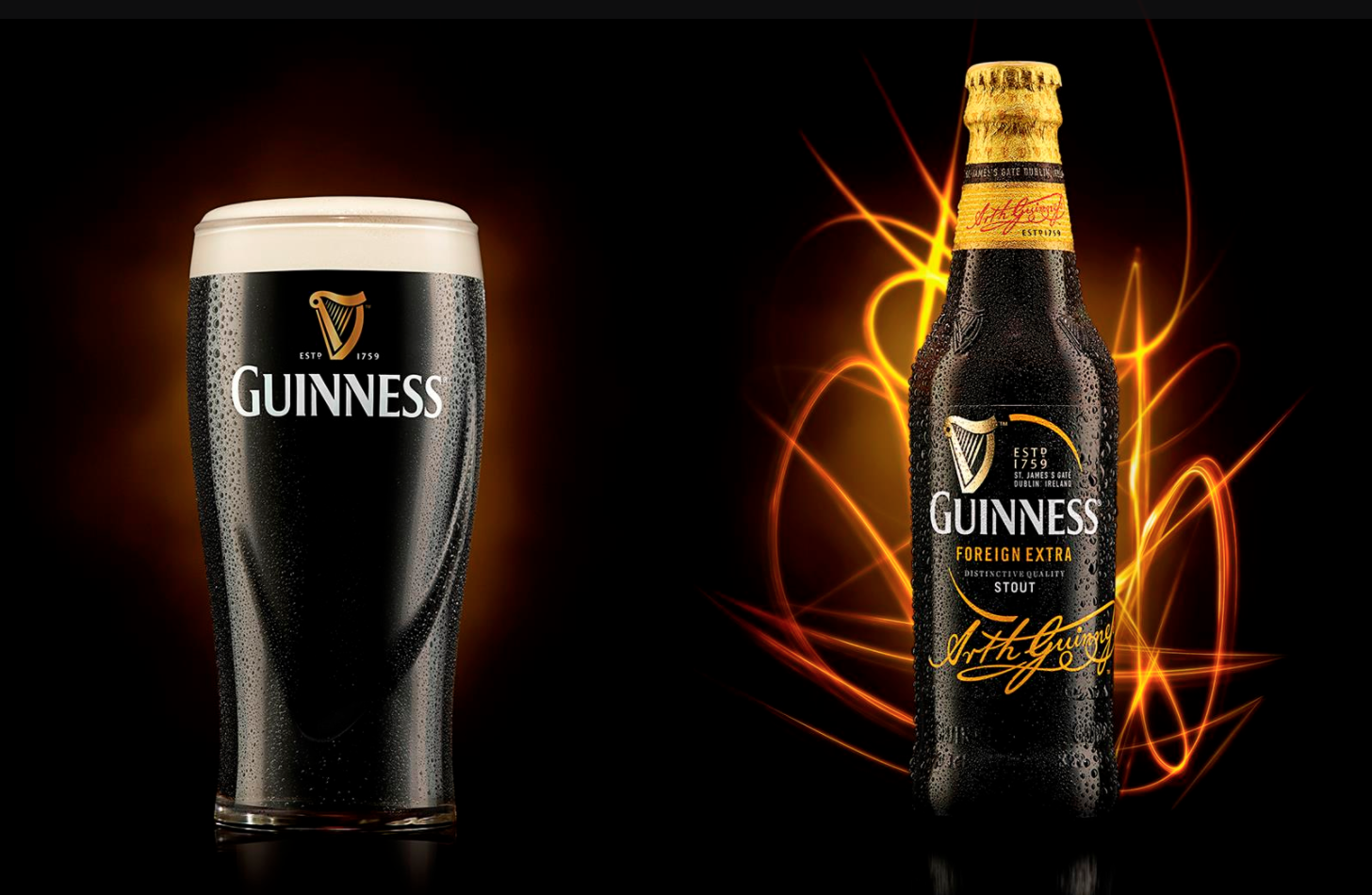 Guinness has signed a six-year deal to become the new title sponsor of rugby’s Six Nations championship, pay a reported £6 million in the first year, with that figure increasing annually to around £12m in the final year.

The new agreement kicks-off from 2019 and strengthens Guinness’ commitment to the sport, adding to a portfolio that includes the Guinness PRO14 and partnerships with the four home unions and European clubs Leinster and Munster.

NatWest was title sponsor last year and is understood to have paid £9m for the short-term contract.

Guinness will work with Six Nations to build on its brand heritage and in particular, the Guinness team will seek to champion both the player and fan experience and will use its sponsorship to encourage the millions of adult fans watching or attending the games to drink responsibly.

Commenting on this the new partnership, Six Nations CEO Benjamin Morel said: “Guinness are world leaders and our partnership between two great iconic brands will enable us to reach new audiences on a global scale. 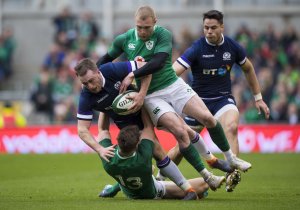 “We could not be more excited to be working with the Guinness team over the coming years on developing new and innovative ways to connect with our fans and consumers.”

Diageo president for Europe, Turkey and India, John Kennedy said: “We are really looking forward to the start of the Guinness Six Nations in February 2019. Working with the Six Nations, we want to enhance both the Championship and the fan experience whilst using the partnership to encourage the adult fans watching, or attending the games, to drink responsibly.”

Mark Sandys, global head of beer, Baileys and Smirnoff at Diageo said: “We truly believe in the power of sport to connect communities and we’ll be working with the Six Nations to ensure that fans’ experience of the Guinness Six Nations is their best yet.”

Gregor Townsend’s Scotland side kick-off their championship challenge at home to Italy on Saturday, 2 February, with Ireland (Saturday, 9 February) and Wales (Saturday, 9 March) also visiting BT Murrayfield. The Scots take on France in Paris on Saturday, 23 February and complete their fixtures against England at Twickenham on Saturday, 16 March.