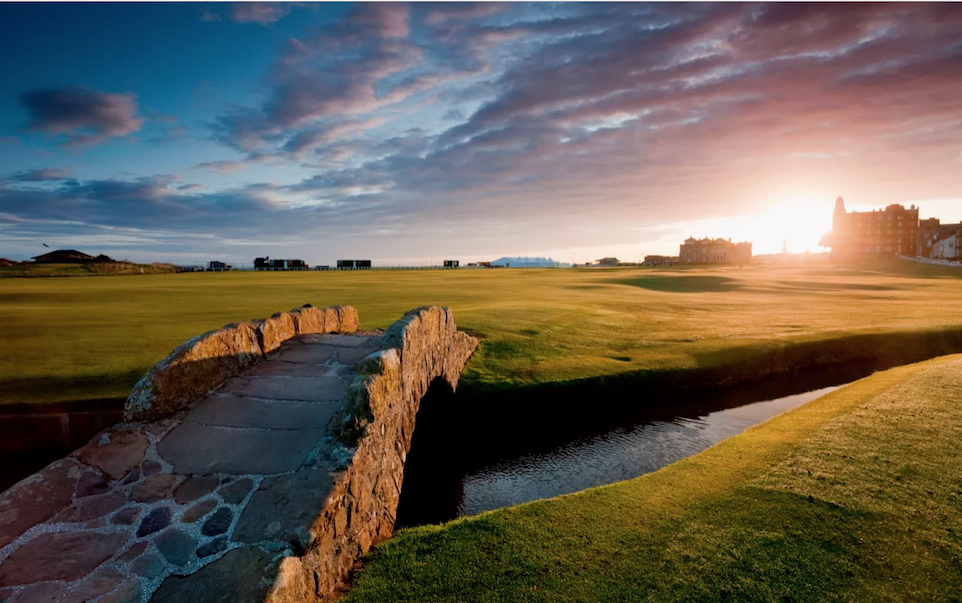 St Andrews is the home of golf but cannot be owned by a company (pic: VisitScotland)

An attempt to register St Andrews as a trade mark for golf have been rejected in an official ruling by European intellectual property officials.

The commercial wing of the St Andrews Links Trust – St Andrews Links Ltd – runs seven famous courses and is one of the town’s biggest employers – had  hoped to secure the rights with an application to the European Union Intellectual Property Office (EUIPO) in 2012, but this was turned down in 2016.

Last year, the company appealed the decision, but in a ruling delivered by the EU General Court in Luxembourg this month the action was dismissed.

Official documents outlining the judgement of the court show the board of appeal argued that “the expression ‘St Andrews’ referred above all to a town known for its golf courses though not particularly for the manufacturing or marketing of clothing, footwear, headgear, games and playthings.

“The relevant consumer will not establish a link between those goods and services and that expression,” it said.

The EUIPO contended that the EU General Court should both dismiss the action and order St Andrews Links Ltd to pay the appeal costs.

While St Andrews Links Ltd has previously secured registrations around the St Andrews name for a range of products, it provided insufficient evidence to prove acquired distinctiveness for services relating to golf.

The court said that EU and UK law generally excludes the registration of geographical names as trade marks “where they designate specified geographical locations which are already famous, or are known for the category of goods or services concerned.”

Furthermore, it was stated that the appeal board was entitled to find that there were, in addition to St Andrews Links’ golf courses, “several other major golf courses which lay claim to part of the heritage of St Andrews”, that the mark applied for could not be registered as an EU trade mark, and “none of the arguments put forward by the applicant is such as to call in question that conclusion.”

The court concluded that “the applicant’s single plea in law must be rejected as unfounded and the action thereby dismissed in its entirety.”

Campbell Newell, a partner in Marks & Clerk’s Edinburgh office, said: “Generally, geographical place names should remain free for bona fide usage because positive association between a place name and a mark may potentially influence a consumer.

“There are many Scottish whisky brands named after places, and there isn’t a blanket ban on registering place names, but it is necessary to establish an element of distinctiveness in the way the name is understood by the relevant public, as denoting a brand and not merely a location.”

Marks & Clerk recently found that UK trade mark applications originating from Scotland had risen by a quarter in the past year despite Brexit fears.